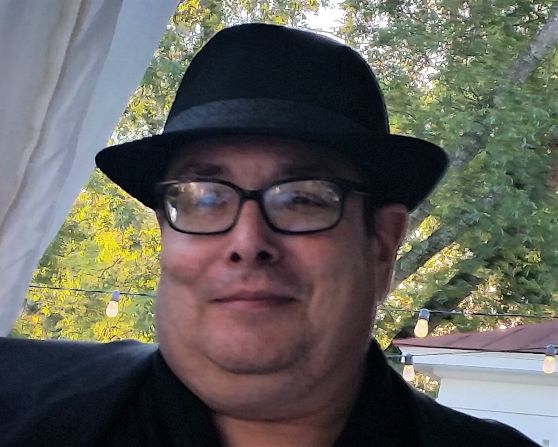 David ‘Rusty’ Weinberg of Stone Mountain, GA, died unexpectedly on February 18, 2021 at the age of 56. He was born in Brooklyn, NY; the son of the late Bob Weinberg and Claudia Baird.

David was a graduate of Broome Community College, Binghamton, NY. He loved listening to music from classic rock to country to jazz and frequently attended live concerts. David enjoyed watching old and new television series and following all his favorite sporting events. He closely watched the NY Rangers, GA Bulldogs, Atlanta United, and NASCAR/Formula One races. David was an avid cat person and enjoyed spending time with his beloved cat Cherie. He had a great sense of humor and had a knack for finding funny and unique meme’s to share. David loved those close to him and would always reach out to check up on people. He also enjoyed keeping up with friends on Facebook and was known to post his ‘song of the day’.

David will deeply be missed by his family, friends, and all that knew him. To honor David and his love for cats, we invite anyone who would like to make a donation on his behalf to http://www.pawsatlanta.org/donate, the shelter where he found Cherie.