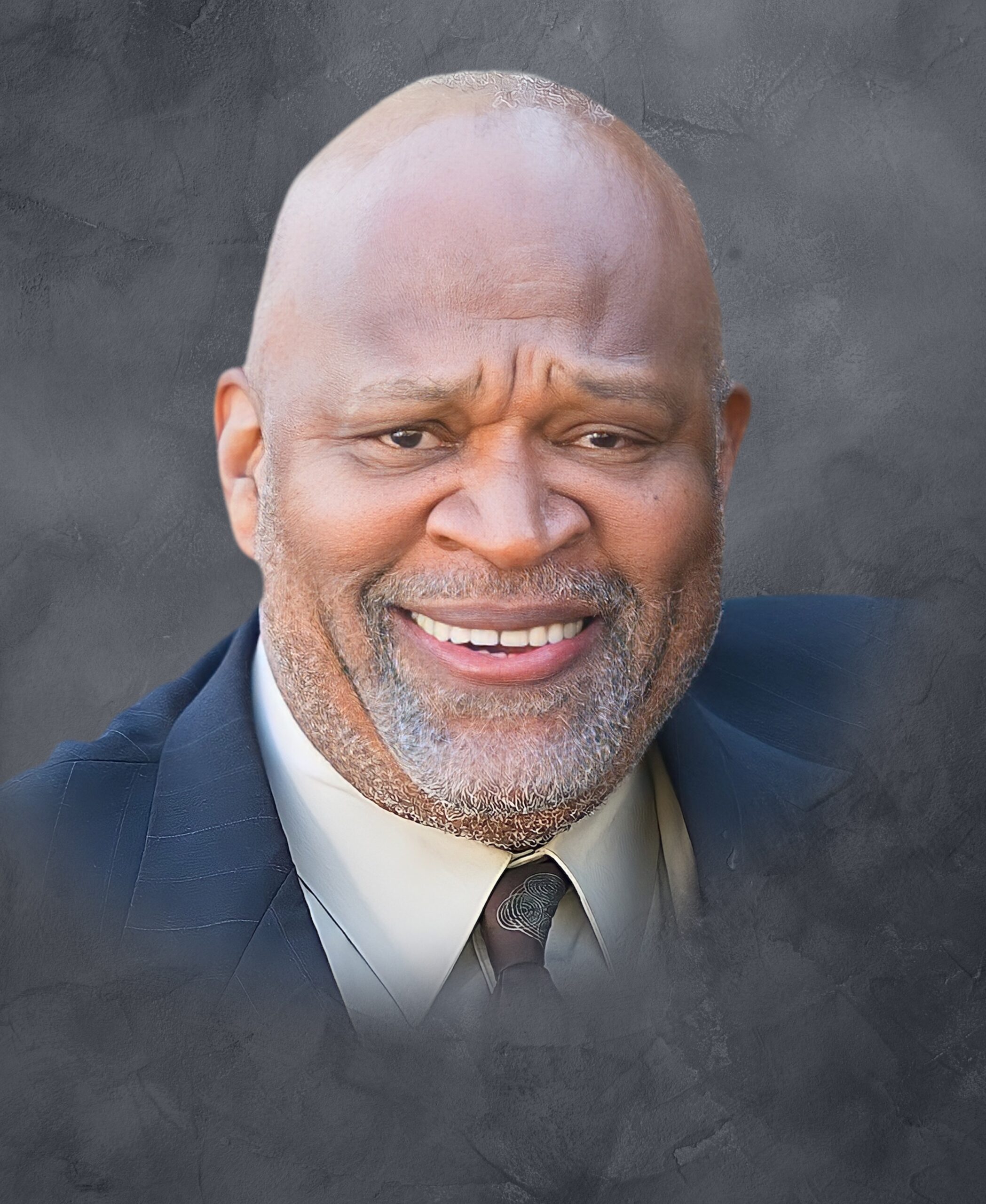 Dennis Edward Stewart was born April 11, 1947, in Steelton, Pennsylvania to James and Loretta Stewart. Dennis attended Steelton-Highspire High School where he was a high school basketball all-American. He obtained his undergraduate degree in social psychology and graduate degree in public health from the University of Michigan.

Dennis was a standout college basketball player, winning multiple awards and finishing his career as a top 25 all-time leading scorer in University of Michigan basketball history.

After his professional basketball career, Dennis began a distinguished and award-winning career in public health and sales which spanned more than 35 years. Dennis was the proud and devoted father of two children, Jason-Dennis and Britt Denise. He spent many hours supporting their academic and athletic endeavors, serving as their youth sports coach, mentor, and #1 fan.

Dennis had a one-of-kind sense of humor, a generous spirit, and would start up a conversation with anyone. He was a community mentor and coach to countless children and young adults who have gone on to positive and productive members of society. To know him meant that you were in for some good laughs and some spirited debates about any topic under the sun.

Dennis was well respected by all and enjoyed playing pickup basketball well into his 50s. Even after he finally hung up his sneakers, you could still find him at the gym watching pickup games, fellowshipping with other players, and adding his unique brand of trash talking to the festivities. Dennis is forever a “hooper” at heart.

Dennis celebrated 75 years of life before his passing on April 13, 2022. He was preceded in death by his parents, James and Loretta Stewart, and his brother, Michael Stewart.