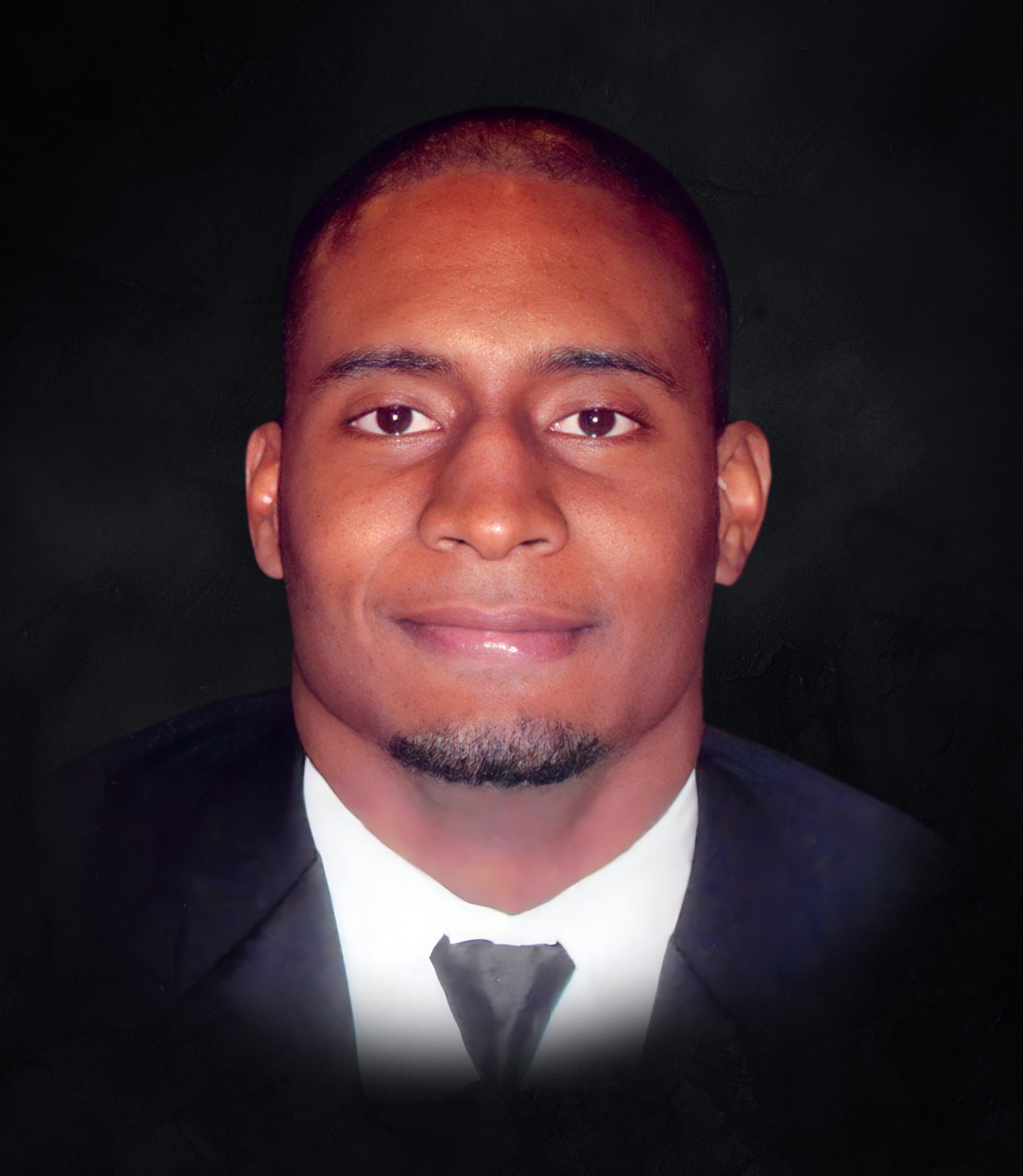 Dexter was born in Selma, Alabama to the loving parents of Freda and the late Erskine Mobley. As a young boy he enjoyed quality time with his family and being a member of the Selma High School football team. Upon graduating from Selma High School Dexter attended Alabama A&M University. He later decided to enlist in the United States Air Force where he served several years. After completing his military service Dexter began a career in Logistics. Dexter is survived by his wife Katrina of 12 years, and their eight-year-old daughter, Priscilla Rhea. He was a loving son, brother, uncle, nephew, cousin, and friend. Dexter attended Grace Fellowship Church where he accepted Christ at an early age. He dedicated his life to serving the Lord and being an example for others. His family described him as kind and mild-mannered. He was also known for his humble ways and big heart. He found a friend in everyone he met. He could often be heard laughing from the bottom of his belly at every joke. Dexter was not a boastful person as demonstrated by his willingness to share his wisdom with others. The simplest pleasures in life brought so much joy to him. Dexter met the love of his life Katrina while hanging out with his best friend’s family during the summer of 1996. To him it was love at first sight. Dexter and Katrina often spent their moments making each other laugh with “inside jokes”, spoiling each other with boundless love, exploring “the city” and parenting their precocious daughter. Dexter strived to be the best partner, friend, and lover. The Mobley household was always filled with fun, laughs, love, and food. Spending fun times with his precious daughter filled his life with unspeakable joy. Daddy-daughter dates, dances, movie nights, house parties for the two of them, playing board games, and talks during the middle of the night were just a few of their special moments. Dexter especially liked traveling with his family to the closest warm beaches and making the tallest sandcastles along the shore.

YOU ARE MY BLESSING

There is a reason we met, perhaps because we were destined to meet. We were paired by God Himself in Heaven. We knew each other from a time unknown to us. I have no regrets loving you and I loved you expecting nothing in return. I did not want any promises or commitments from you….my love for you is forever unconditional. The bond we share is unseen and unbroken, and no matter how many heavens are between us, we will always be together soulfully. Our love is so strong that no force can break it. I want to cherish this true and soulful love we have…I would not have it any other way… YOU ARE MY BLESSING from God.

Psalm 73:26 “My flesh and my heart may fail, but God is the
strength of my heart and my portion forever.”