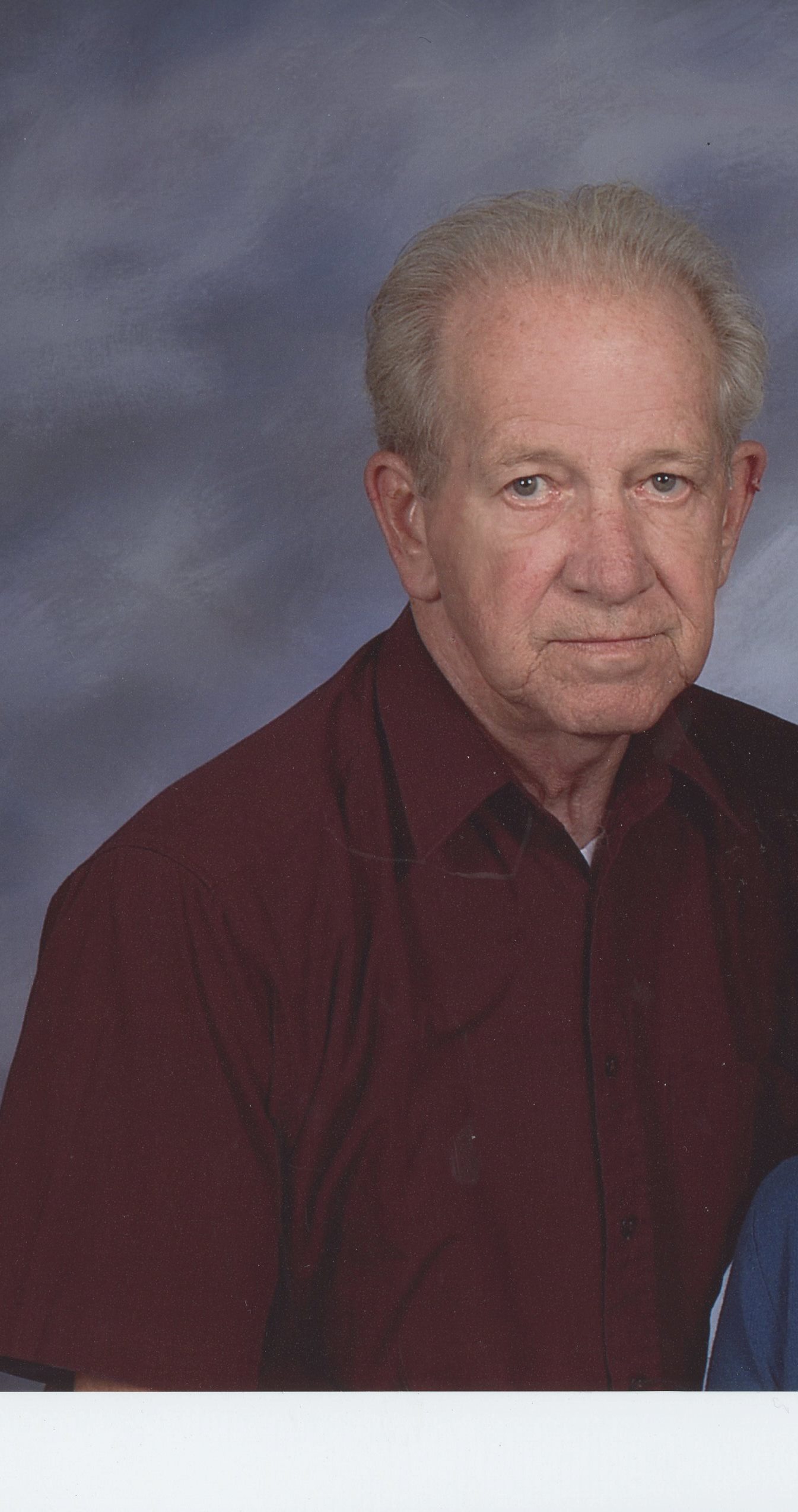 Born in Asheville, Pennsylvania to Russell and Catherine Maloney, Dick was the eighth of ten children.

He attended and graduated from Cresson High School in 1957 where he was “a pro with the pigskin”. After graduation, he went to Ohio for job opportunities which were various, until he was hired by Standard Oil Company. After a two-year stint in the U.S. Army stationed in Washington D.C., Dick returned to his former employer for an additional 15 years.

In 1977, he relocated to Georgia and the family settled in Stone Mountain. They became active members of their parish. He volunteered for many ministries and worked on other projects as needed. Before the COVID-19 changes, Dick regularly acted as altar server and Eucharistic minister at the Saturday evening mass, both of which he took very seriously.

He was pre-deceased by his parents and siblings: Isabel Swope, Tom, Don, Joe, Joyce Boland and Fred.

Dick passed away suddenly Thursday, February 10, 2022. Memorial Mass of Christian Burial will be held February 26, 2022 at 11:00 A.M. at Corpus Christi Catholic Church in Stone Mountain. Interment will be private.