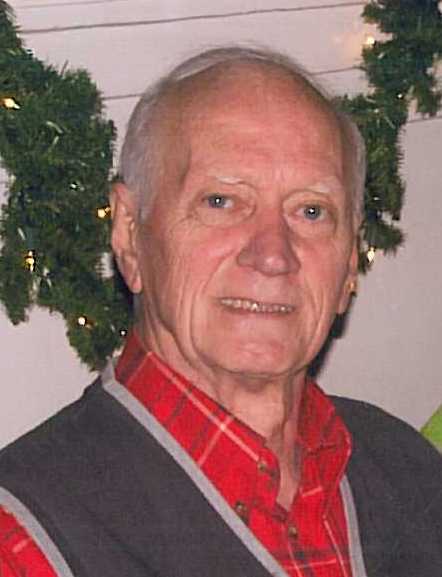 DONALD D. SMITH Don was born in Tampa, FL and was raised in Atlanta. He graduated from Fulton High School in 1953 and was very active with his class reunions. After high school he joined the Air Force, which is where he received his education to become a jet engine mechanic. He then worked the rest of his career at Delta Airlines in jet engine repair. He is survived by his wife Peggy Clegg Smith and daughters Donna Jo and Sharrell and sons Marty and Andrew Loni Smith; stepson Timothy Clegg and stepdaughter Cynthia Clegg, as well as several grandchildren, his brother Eugene Mills, and many cousins. His sister Mareese Gallman Ross predeceased him. He enjoyed spending time with his favorite canine companion Carlin and his outdoor fish pond. He was an excellent ballroom dancer and that is how he met his wife Peggy. He thoroughly enjoyed tinkering in his shop fixing and repairing anything he would pick up. He enjoyed golfing in his younger years before his first stroke and even volunteered as a ranger at a golf course in Cumming after he had retired from Delta. Don initially suffered a stroke in 2001, and had recovered almost fully before suffering from a massive stroke on Sunday, January 6 at home and passed away at Emory University Hospital on Monday.