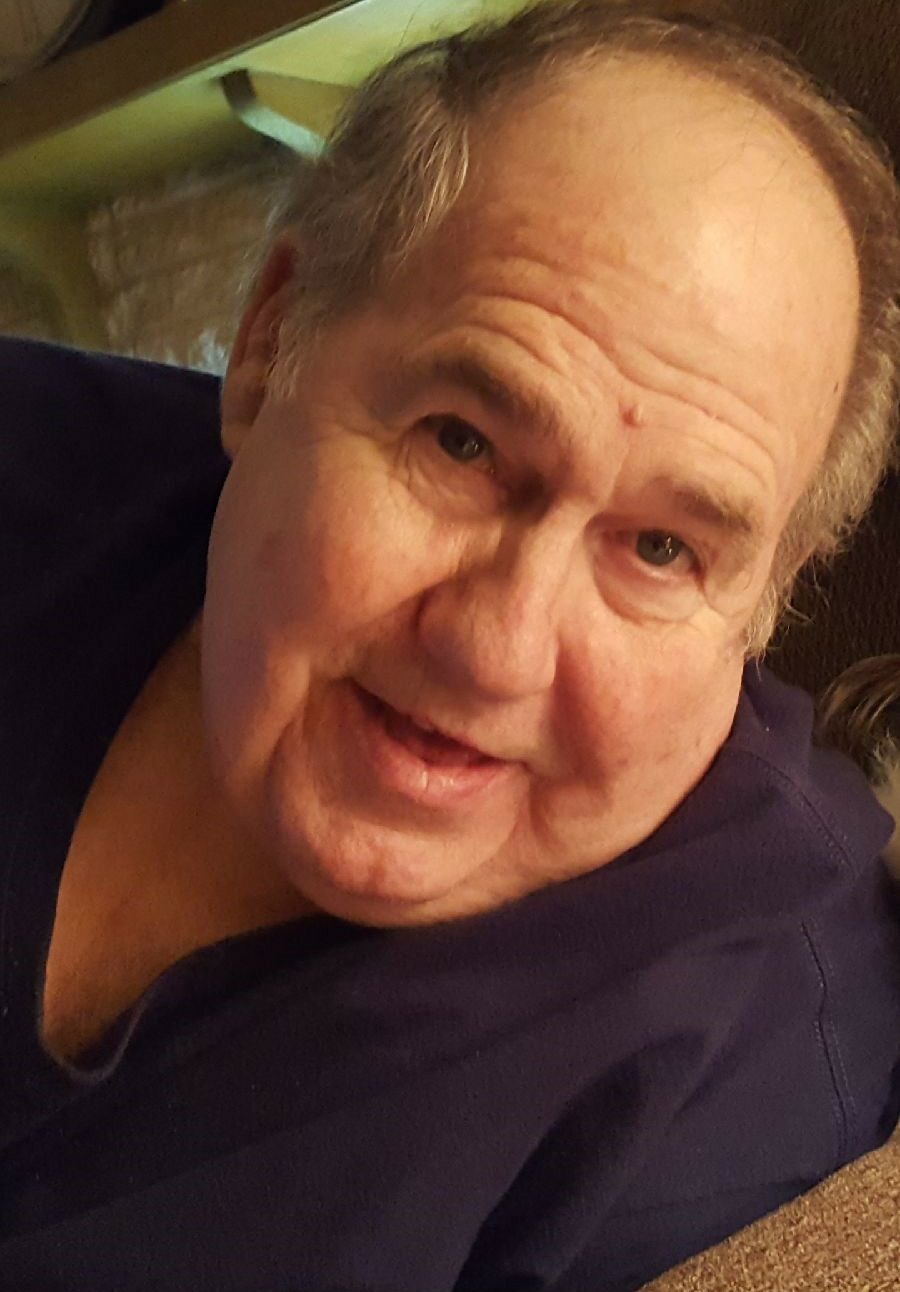 Don was born in Atlanta, GA on February 23, 1941 to Curtis M. Trotter and Duffie Mae Trotter.

He was preceded in his death by his wife Penny Trotter, father Curtis Trotter, and mother Duffie Mae Trotter.

He is survived by his wife Beverly Trotter, his children Donna Prather and Curt Trotter, and his brother Ken Trotter.

Don was a friend to everyone he met, a consummate salesman, a devoted husband and father, an entertaining magician, a worthy opponent at the poker table and a loyal friend. Don rarely met a stranger, and when he did he turned them into a fast friend.

Don graduated from Southwest DeKalb High School in 1958. Out of high school Don served in the Army Reserves. He married Penny Hickok on June 16, 1961. Don and Penny were married for 50 years. Don married his current wife Beverly on July 14 2013.

A small graveside service will be held on Monday, June 7, 2021 at 10:00 AM Floral Hills Memory Gardens in Tucker, GA.

In lieu of flowers the family is asking for donations to be made to the Shriners Hospitals for Children https://donate.lovetotherescue.org/give/119312/#!/donation/checkout