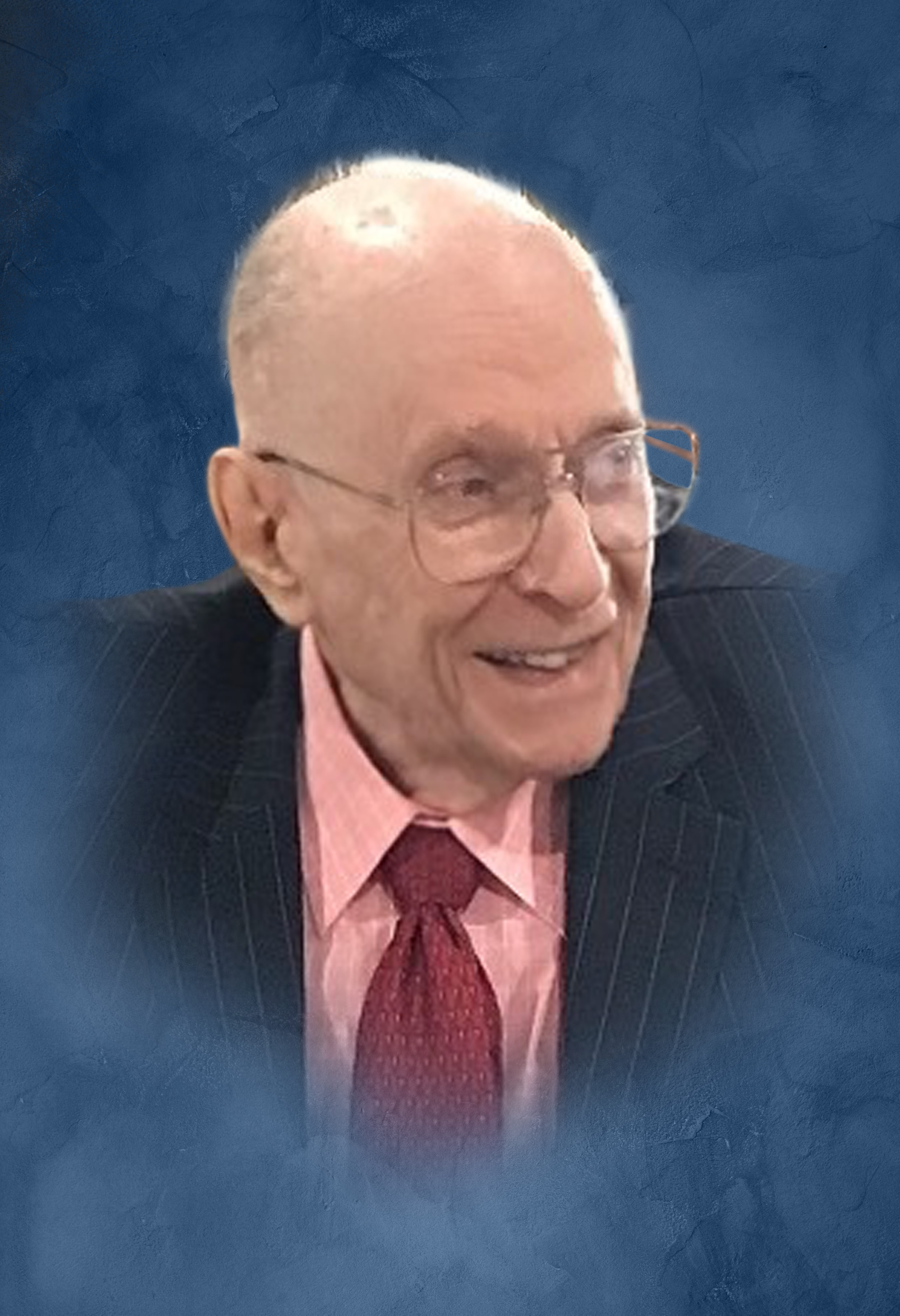 Donald Edward Wilkes, age 90, of Lawrenceville, Georgia passed away November 7, 2019 due to complications following a stroke. He was born April 27, 1929 in Rome, Georgia. He attended Rome’s Boys High School where he played the flute and piccolo for 3 years before graduating in 1946. In 1950, he obtained a degree in Music Education from Georgia Teacher’s College (now called Georgia Southern University) and played the baritone saxophone in the college jazz band from 1947 until graduation.

After graduating from college, he taught band in Georgia for 34 years in Richmond Hill, Glennville, Burke County and Emanuel County Institute High School.  Donald then taught in Waycross for the next ten years (1956-1966) at many elementary schools including: Alice Street, Quarterman Street, Williams Heights, Morton Ave, Gilchrist Park, Isabella Street and Crawford Street.

From 1966 to 1973, he was the band director at G.P. Babb Jr. High School in Forest Park. The Babb band won many awards and trophies during these years and performed at a conference in Daytona Beach, FL in 1971 and at the Mid-West Clinic in Chicago, IL in 1972. .

Donald received his Master’s Degree in 1969 from Vandercook College of Music in Chicago and attended classes in the summer during his time off from the school year teaching.

He spent two years in Dekalb Co teaching in 5 elementary schools and in 1975 he returned as the band director at W.A. Fountain 7th grade school in Forest Park until 1984 in Clayton County The Fountain band won numerous Evaluation Festivals and performed in Hattiesburg, MS (1977), Pittsburg, PA (1978), and Knoxville, TN (1978). In 1982 the band performed a concert at the White House and the U.S. Capitol Building. In 1984 the band performed at a State Conference in Jekyll Island.

Donald retired from teaching in 1984 and continued to stay active working in a frame shop, working as a Bailiff at the Courthouse in Clayton County and as a Volunteer Trail Maintenance worker for the Appalachian Trail (Section (9.3) for seven years.

He played piccolo in the Atlanta Falcon Pep Band 1982-1985 and also played bass clarinet in the Tara Winds Adult Band in the 1980’s.

Donald loved his band students and his family. He traveled to Switzerland several times and Alaska twice. His mind was very detailed oriented and he was a very organized and punctual man.

Donald is survived by two daughters: Melody Gandolfi and husband, Tom of Woodstock, Maryland, and Jane Lynch of Lawrenceville, Ga; Grandchildren: Jason Beshers and wife Amie of Concord, Ga; Jenna Beigel and husband, Nathan of Ellicott City, Maryland; and Cameron Lynch of Dalton, Ga; Great-Grandchildren: Mitchell Crawford and his wife Jessi of Thomaston, Ga, Jaycie Beshers of Concord, Ga; Kinley Beigel and Quinn Beigel of Ellicott City, Maryland; Great-great granddaughter Kaiya Crawford of Thomaston, Ga. A memorial service celebrating his life will be held at 2:00 pm, Saturday, November 23, 2019 at Wages and Sons Gwinnett Chapel. The family will receive friends two hours prior to the service from 12:00 to 2:00 pm. Online condolences may be offered at www.WagesandSons.com.