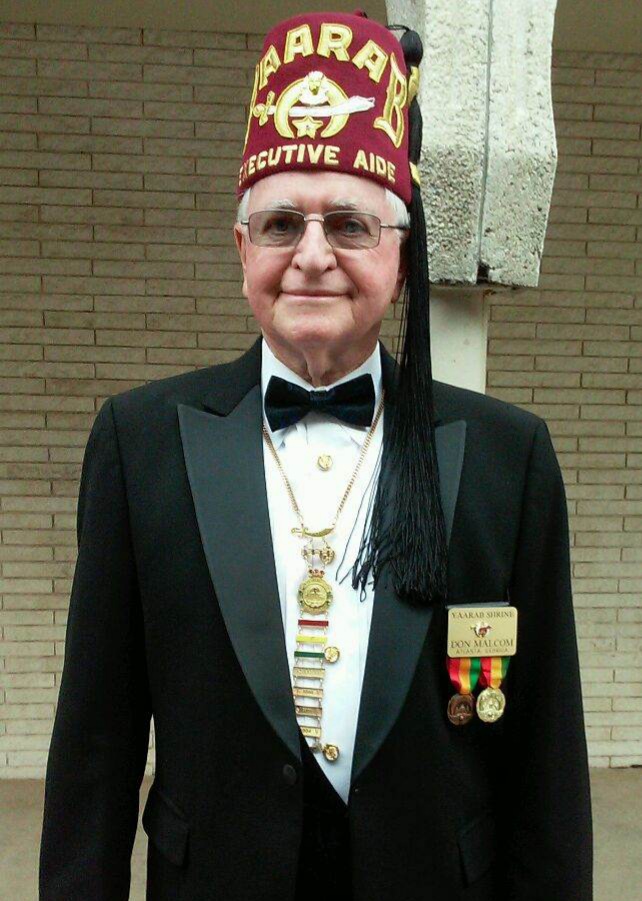 Mr. Donald Emery Malcom, age 84, of Snellville, GA, passed away peacefully in his sleep on Sunday August 23, 2020. Don was born in Coles County, Illinois on November 27, 1935 to Emery and Elsie Malcom. He is survived by his wife of 64 years, Ruth Ann Acord Malcom, and his two children Donna Malcom and James Malcom (Amy) and his three grandchildren Anna, Emma and Donald (Trey) Malcom. Don attended Charleston High School, Eastern Illinois University for undergraduate studies and performed his graduate work at Southern Illinois University. Upon graduation, Don began his professional career in public accounting, moved onto private industry and later in life became an entrepreneur by creating and selling a very successful payphone vending business. Don was a long-term member of Snellville United Methodist Church where he served on the Board of Trustees culminating in his election to the Chairman of the Board of Trustees, Chairman of Primetimers, and Co-Chairman of WHO and was a member of the Friendship Sunday School class. He was very active in both Masons and Shriners. In the Shriners, he was members of Yaarab Shrine, Loganville and Tri County Shrine Clubs and held the several positions including Chairman of the Raffle Committee, he won the Gold Merit Award and is the only Yaarab Shriner to win The Emeritus Award three times. A private service will be held at Snellville United Methodist Church. In lieu of flowers, donations can be made to Snellville United Methodist Church Building Fund, 2428 Main St. Snellville, GA 30078 or Shriners Hospital for Children Greenville, Office of Development, 950 West Fairs Road, Greenville, SC 29605-4277.