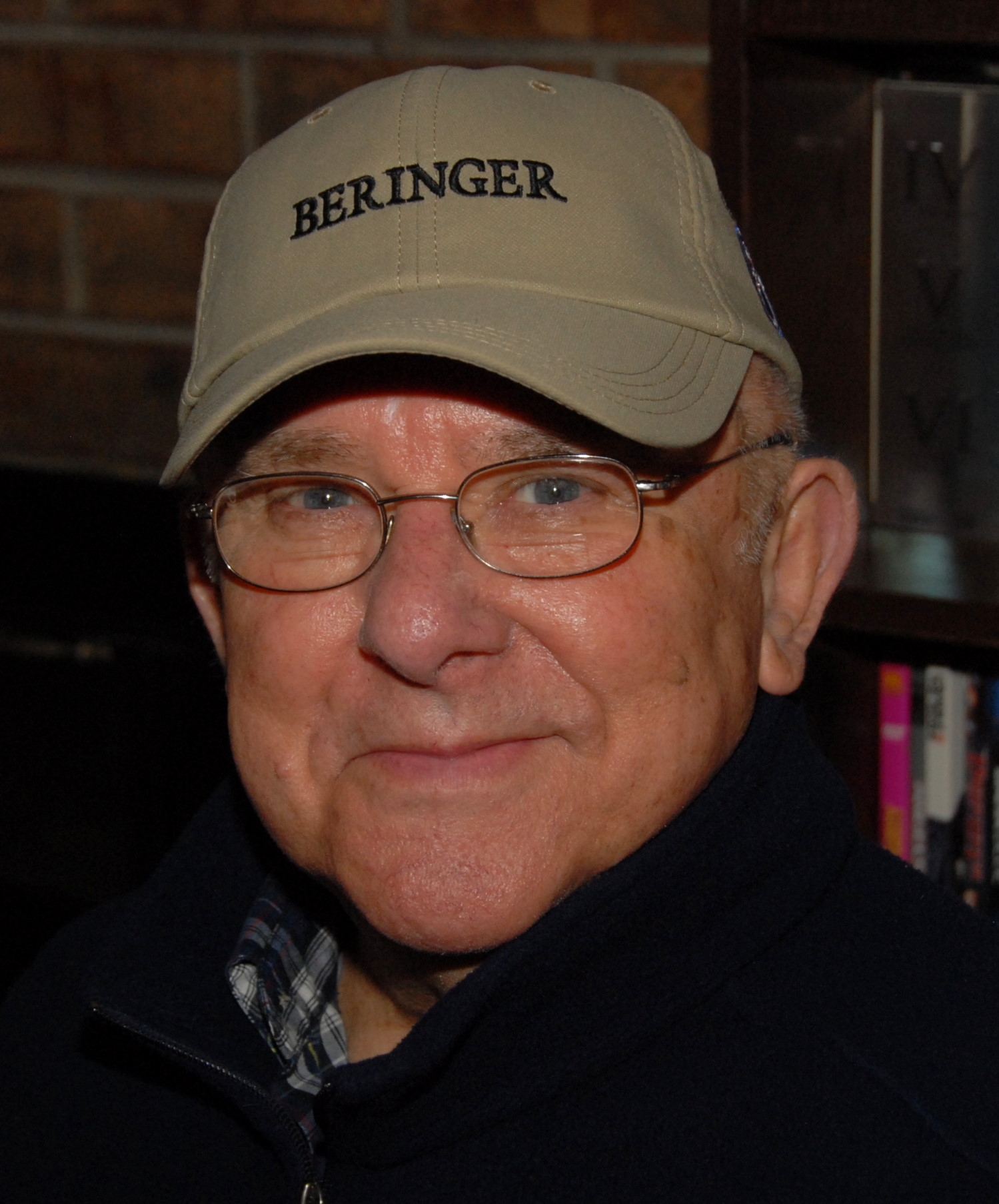 Donald Wayne Price, 80, of Dacula, Georgia passed away on October 14th, 2018 in Lawrenceville, Georgia. Don was born in Frankfort, Indiana to Ralph & Elsie (Wainscott) Price on November 16th, 1937. He married Norma Jean Hudson on August 7th, 1965 in Orangeburg, South Carolina. He served honorably for seven years in the U.S. Navy aboard the U.S.S. Skipjack as an E-6 Petty Officer First Class. He graduated from Humboldt State University and retired from Sears & Roebuck, but enjoyed his true passion later in life working as a wedding photographer. He loved all things potatoes – mashed, French fried, au gratin, and couch - travelling and spending time with his family, especially his grandchildren. Don is preceded in death by his parents and brothers Jerry and Larry. He is survived by his wife of 53 years, sons Eric (Monica) and Brian (Beverly), sister Shirley (Price) Newman (Melvin), sister-in-law Diana, grandchildren Brayden, Emme and Lily, and many nieces and nephews. His Celebration of Life will be held at 11:00 AM on Friday, October 19th at the Community of Grace Church, 1200 Athens Hwy, Grayson, GA 30017, with reception immediately following. Interment will be at the Georgia National Cemetery in Canton, Georgia at a later date. In lieu of flowers, please consider making a donation to Community of Grace Church. Online condolences may be expressed at www.wagesandsons.com.