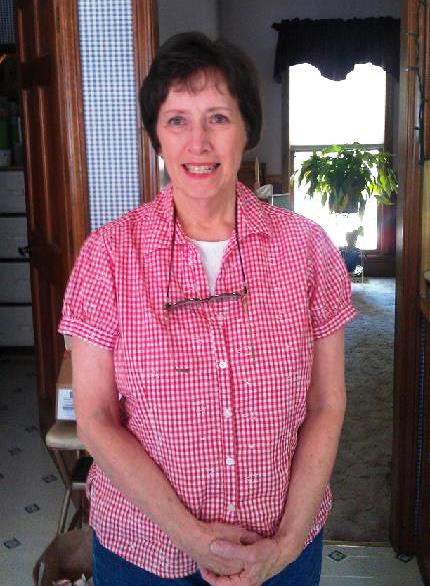 Donna Brock Wall Jones was born on December 19, 1942 and passed away on October 13, 2020. She is preceded in death by her parents, Henry and Lucille Brock, and daughter, Debi. She graduated from Murphy High School in 1960. She married Donald H Wall Sr. in June 1960 and had two children, Donald Jr. (Lori), and Debi. Donna married Billy Jones in April 1980 and gained step-sons Harold Jones (Leslie), Charles Ross (Anita), and the late Howard CS Jones. She has twelve grandchildren, eleven great grandchildren, and one great great grandchild. Donna was a secretary for Stone Mountain United Methodist Church for twelve years, and Spacewall International for another twelve years until she became what she always wanted to be, a housewife. In her spare time, she taught Tap, Jazz, and Ballet, but enjoyed Square Dancing, especially. She was a wonderful wife, daughter, friend, and mother. She was a devout Christian. Her favorite song was “Jesus Loves Me,” and anything from John Denver. She spent five years in a nursing home, where she did not know anyone or anything. In her new home, Heaven, she now knows everything and everyone. A memorial service to honor Donna will be held at Corinth Baptist Church located at 3156 Langley Rd SW, Loganville, GA 30052 on Saturday, October 17, 2020 at 11:00AM. All are welcome to honor Donna and support her loving family.