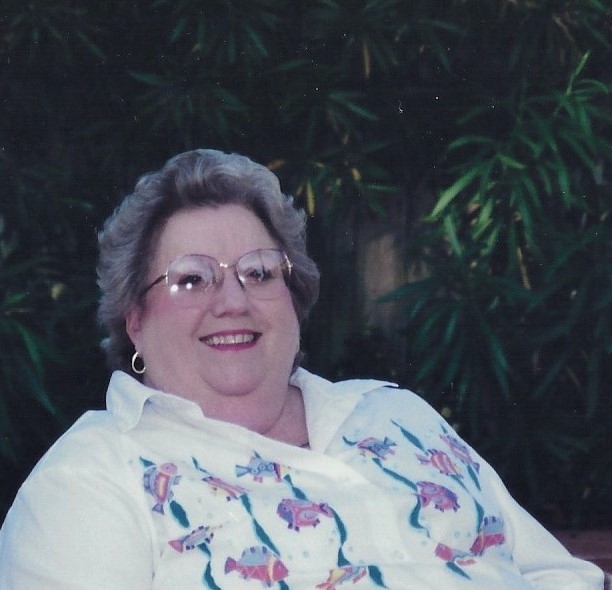 Donna “Jaye” Morgan Jaeger, 78, of Hayesville died on Tuesday, July 21 surrounded by family. Jaye was born in Johnstown, PA to the late Lester Henry and Janet Dively Morgan. She attended Westminster College in PA where she studied music and cultivated a lifelong love and appreciation of the arts, and where she met her husband of 57 years. She lived in Germany after getting married in 1957 and then lived for 30 years in Avondale Estates, GA where she raised her family. She was a gifted singer and musician and sang in the choir at Avondale Pattillo United Methodist Church where she was a member. She also sang in several other choral groups over the years. She was active on various committees at her church as well as being involved in her children’s activities from Girl Scouts and little league to ballet, softball, and piano lessons. She was employed as the office manager for a pediatrician’s office, and also worked for many years alongside her husband in his business. Jaye moved to Hayesville in the early 90’s where she was active with the Licklog Players and Peacock Playhouse, and was an active member of Hayesville First United Methodist Church where she sang in the choir. She had a lifelong passion for reading which she passed on to her children, and she enjoyed camping with her family. She will be remembered for her sense of humor, compassion and unconditional love for her family and friends. Jaye is survived by her husband, David E. Jaeger of Hayesville; 4 children (all in the Atlanta area), Holly (Steve) Brown; Melissa (Kendall Borchardt) Jaeger; Deanna (Paul) Bosworth; Matthew (Kim) Jaeger; 5 grandchildren, Morgan Borchardt; Jake and Mackenzie Bosworth; Hannah and Olivia Jaeger; and brother E. Philip (Maria) Morgan of Pacific Grove, CA. A memorial service will be held at Hayesville First United Methodist Church on Sat., Aug. 8th at 11:00 a.m. The Rev. Kirk Hatherly will officiate. In lieu of flowers, contributions may be made to Hayesville First United Methodist Church, P.O. Box 85 Hayesville, NC 28904 or to Moss Memorial Library, 26 Anderson St. Hayesville, NC 28904.