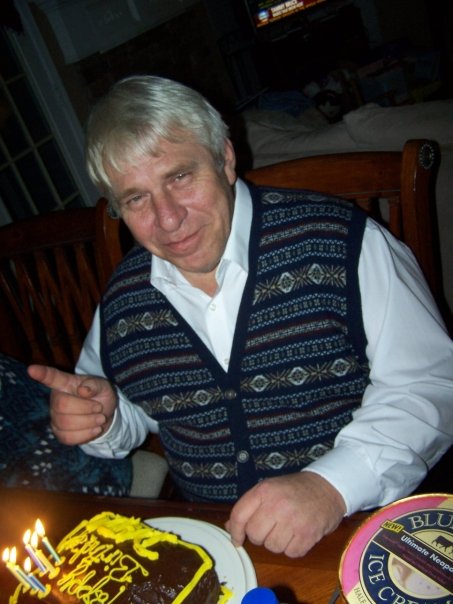 Donnie is survived by his two children: John Christopher Sandow and Christine Elizabeth Fonseca. He is also survived by his five grandchildren – Bryan Allen Sandow, Charlotte Ann Rain Sandow, Jonathan Bentley Sandow, Annie Elizabeth Fonseca, and Joy Cassia Sandow. He is survived by his elder brother, Gary Max Sandow. He leaves behind six beloved nieces and nephews that always referred to him as “Silly Uncle Donnie”. Donnie is also survived by several of his own beloved cousins including Diane Fritz, and Mary Jane Crain. We are grateful for his treasured friends that are still among us, some of his dearest long-term friends being Richard Tanner, Beth Goodman, and Christopher Schlund.

Donnie had an amazing testimony to the Lord from his late teenage years when he received salvation from Jesus. He began his college education in Seminary at Mercer University in Atlanta, GA. He later became a computer programmer by profession and ended up traveling quite a bit for work in his specific field in his last 25 years before retirement. He enjoyed watching movies, cooking, singing, playing his acoustic guitar and keyboard piano. He treasured witnessing every one of God’s amazing miracles throughout his life. Although an imperfect person, he was a true believer in Christ that was utterly perfected when Jesus took him from his failing earthly body.