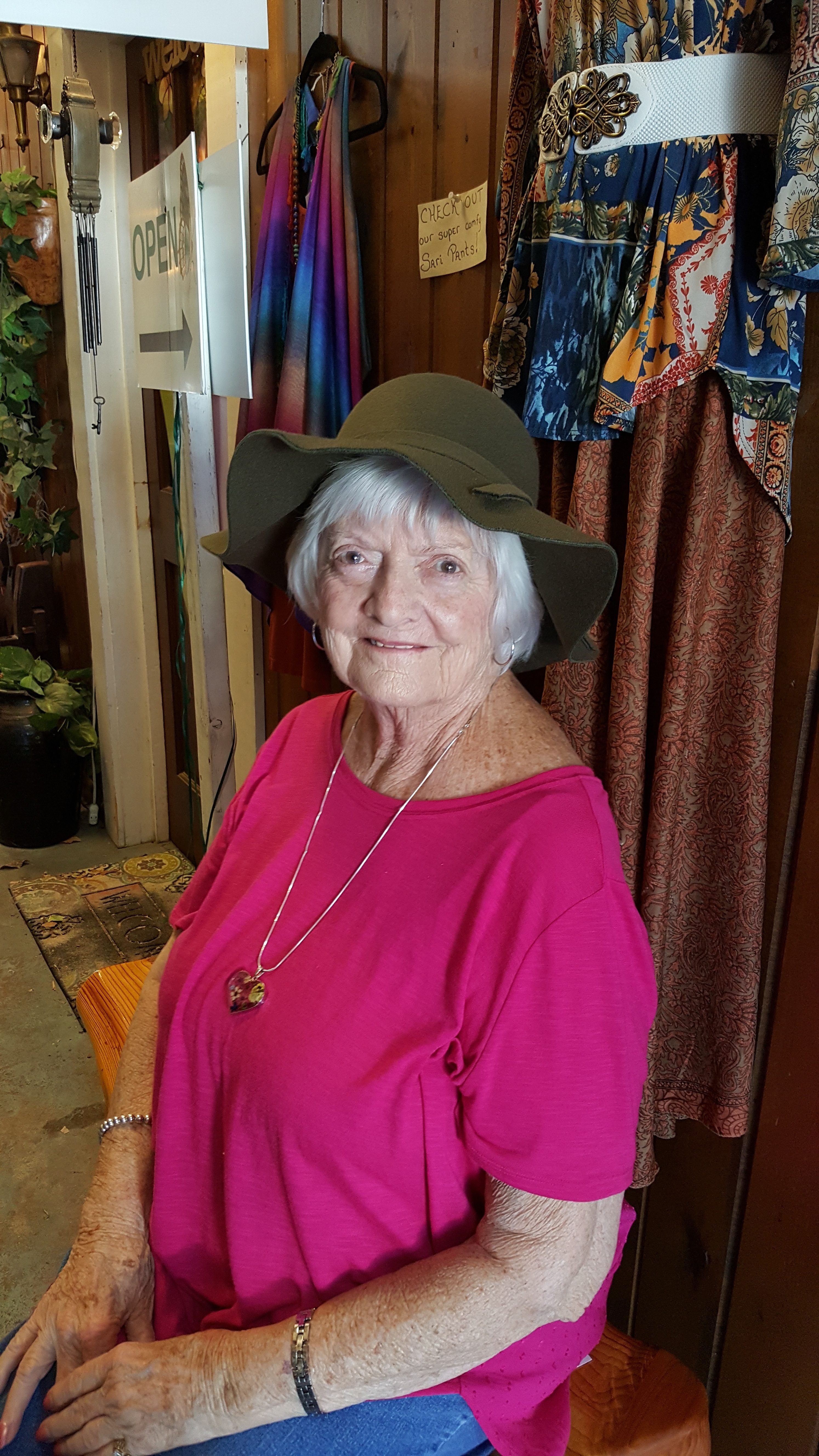 It is with sadness that the family of Doris Ann Botteicher, known by those who loved her as “Dorie”, passed away on October 13, 2018 after a battle with heart disease at the age of 83 years. Dorie was born in Altoona, Pennsylvania., the eldest of six children in the Robert George Hayes and Esther Snavely Hayes family. While in Altoona, Dorie met and married Jack, her husband of 50 years. After their marriage, Dorie and Jack moved south where they became longtime residents of Miami, Florida. Dorie was an extremely active, dynamic force in the Sonshine Via de Cristo organization and a member of the local Lutheran Church. Once Jack retired, they moved to their Robbinsville, North Carolina home to enjoy the beautiful mountains and each other fulltime. After Jack’s death, Dorie moved to Lawrenceville to be close to her remaining family. Dorie became an active member of the Lilburn Christian Church, enjoying many bible study groups. Preceding Dorie in death are her husband, Jack Botteicher, and her youngest daughter, Renee Fine. Dorie is survived by her exceptionally fabulous children, GayLynn McManus of Roswell, Georgia, Glenn Botteicher of Cumming, Georgia, and Joy Miles of Lawrenceville, Georgia. The Gramster is also survived by her breathtakingly remarkable granddaughters, Melanie and Laura Miles, Emily and Julia McManus, and her spectacularly groovy great grandson, Jack Geiman. Dorie’s surviving siblings are Donald Hayes of Canoga Park, California, David Hayes of El Mirage, Arizona, Linda Hayes Stallworth of Powder Springs, Georgia, and Daniel Hayes of Altoona, Pennsylvania. The family will be receiving friends and telling stories on Thursday, October 18, 2018 from 4:00 PM to 6:00 PM at Wages and Sons Funeral Home; 1031 Lawrenceville Highway, Lawrenceville, Georgia 30046. In lieu of flowers, the family respectfully suggests donating to Smiling Hearts: The Nick Blakely Foundation, a charitable organization dedicated to saving young lives from sudden cardiac arrest. https://sites.google.com/site/nickblakelyfoundation/home/