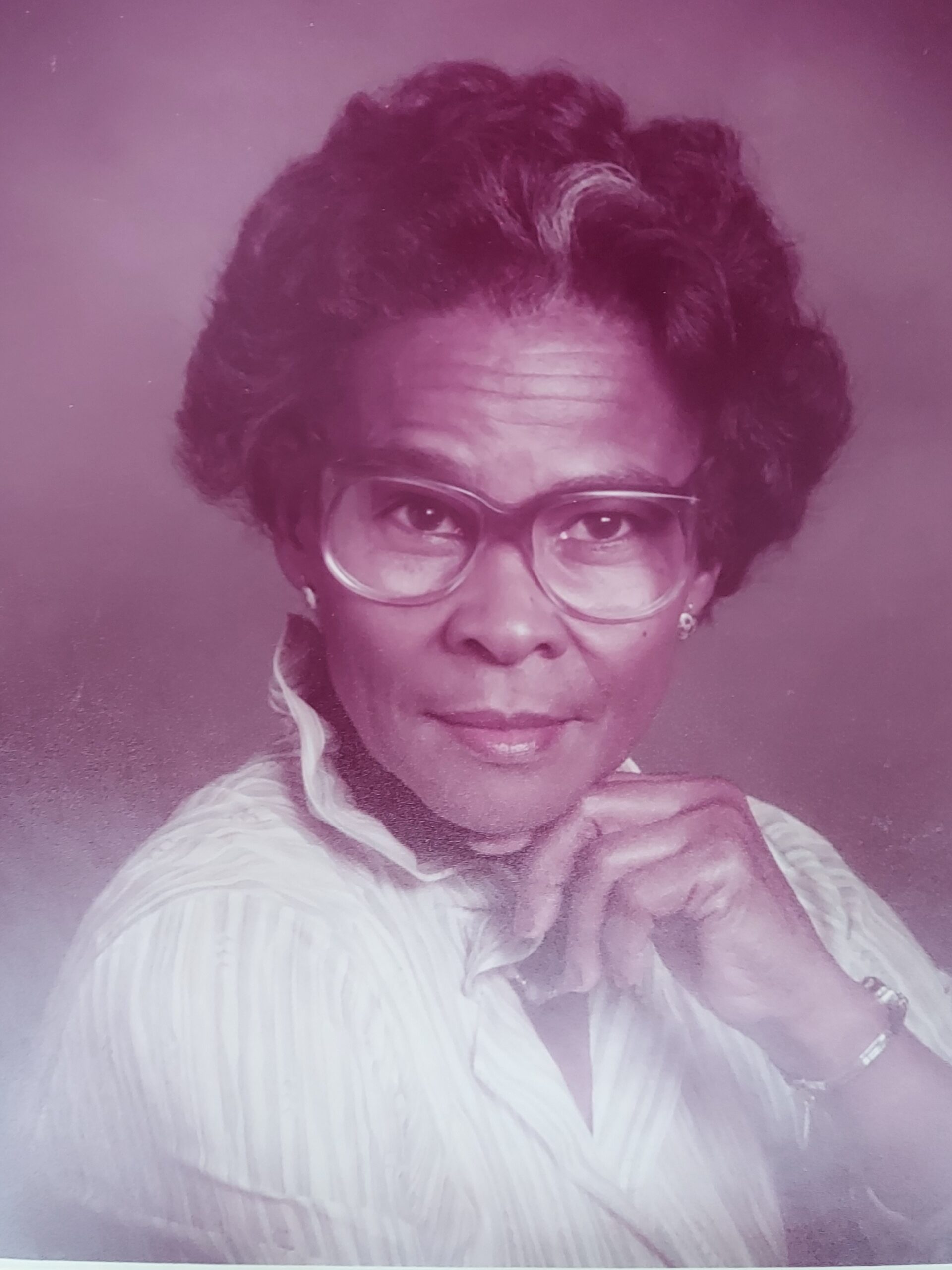 Dorothy R Collman was born on October 29, 1925 in Connors, St. Catherine, Jamaica, West Indies and transitioned to her heavenly home on April 13, 2022. She was the only daughter with four brothers born to Elveda McCalla and Alfonso Collman and was the last surviving sibling.
Having lost both parents at an early age, she and her brothers grew up with different relatives. Although she lived in the parish of Clarendon with distant cousins she maintained close contact with her brothers, aunts, uncle and other relatives in St. Catherine.
She attended Prospect Primary school and upon completion of her studies she moved to Kingston where she lived before emigrating in 1963 to London, England to join her brothers. They were part of the Windrush generation. She relocated to New York City after her only grandchild’s birth at the end of 1972 and her next move was to Stone Mountain, Georgia in 1980. Since then she had been an active member of Corpus Christi Catholic Church until shortly before the pandemic when she could no longer drive. She participated in several church groups and served on various committees. She always sold the winning lottery ticket for Our Lady of Perpetual Help charity and was known as the “donut lady” responsible for coffee and donut sales after Mass on Sundays.
She worked in the hospitality department at Emory University Hospital for nearly ten years and was recognized for perfect attendance in several of those years. She received an award for her dependability, cheerful spirit and general concern for a “job well done” in 1988 and retired in 1990. She was always sharing and willing to give a helping hand where needed.
Her hobbies were varied, including baking, cooking, crocheting and gardening. She had a green thumb and everyone was surprised to see her grow a huge magnolia tree from a tiny red seed she gathered from one of the cones she picked up off the ground at Emory hospital.
She has left to mourn daughter Gloria (Avis), granddaughter Tracey, 10 nieces and nephews and several other relatives from the Anderson, Blake, Collman, McCalla, O’Connor, and White families, plus a host of close friends considered to be her extended family.