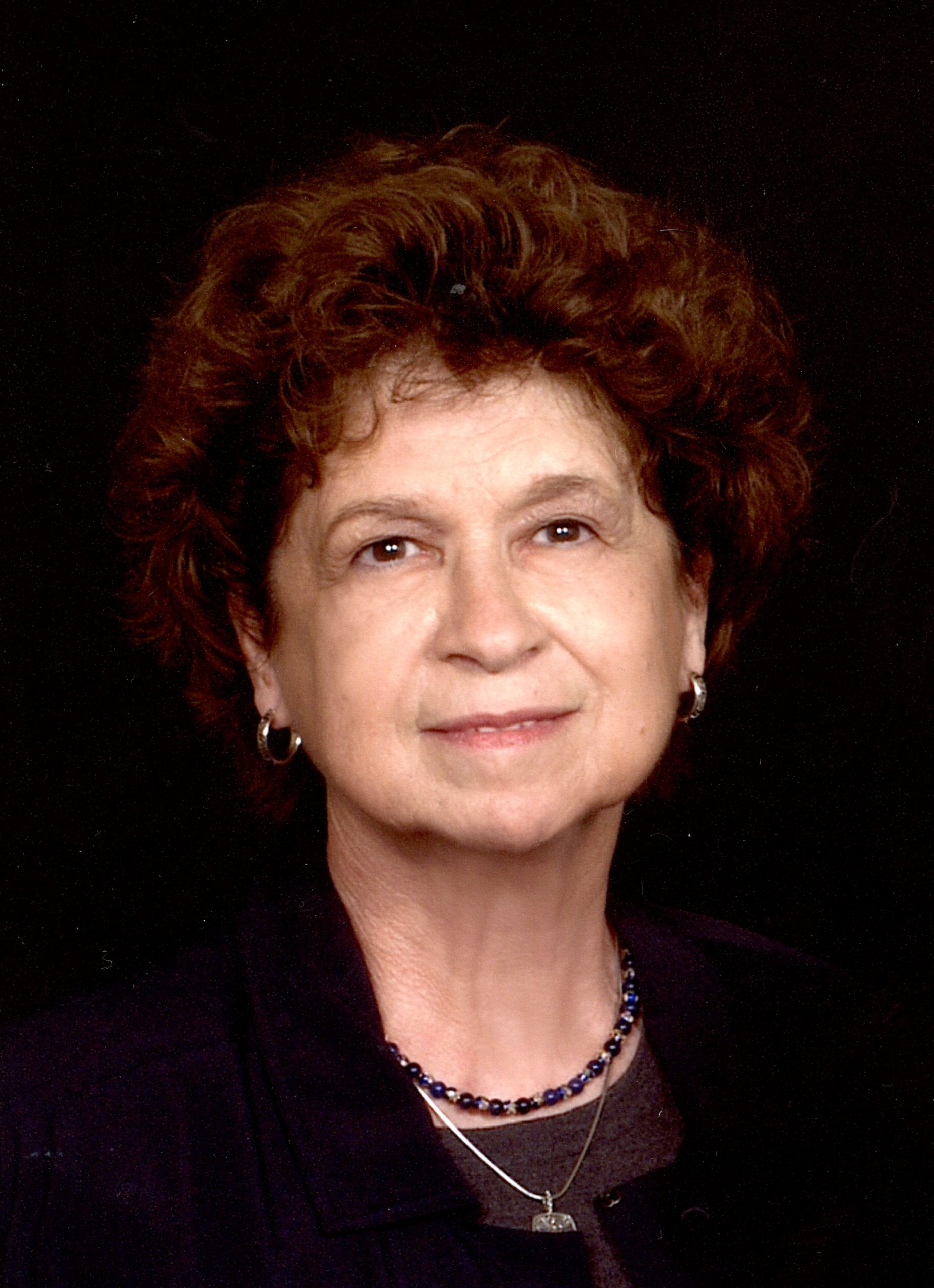 On Wednesday, August 26, 2020, Dorothy “Dottie” Ann Lauer, 79, of Loganville, Georgia, died peacefully surrounded by her family. She died at the hour of Divine Mercy after her grandchildren led the praying of the Glorious Mysteries of the Rosary and the Divine Mercy Chaplet.

Dorothy’s life was one of joyful service and she was most proud being a loving wife to Keith for 57 years, mother to five treasured sons, and grandmother to twelve beloved grandchildren. Above all, Dorothy was devoted to her Catholic faith, having prayed her daily rosary to the end.

Dorothy was a tireless matriarch at the center of every family endeavor. Known affectionately as “Grandmom,” she visited her grandchildren across numerous states for every possible birthday, sacrament, concert, or anniversary. A great number of people across the country counted Dorothy as a loyal and dear friend.

A native of Buffalo, New York, Dorothy graduated from Kenmore West High School, and State University of New York, at Buffalo. After caring for her own sons, she spent many years in service to Corpus Christi Catholic Church in Stone Mountain as a secretary and coordinator of the parish funeral ministry. Dorothy was also a patriotic military wife, supporting her husband during his three-decade career in the Air Force, including juggling young babies during her husband’s four consecutive combat tours in Vietnam and many other missions and assignments.

Dorothy is survived by her husband of 57 years, Col. Keith G. Lauer (Ret.) of Loganville, Georgia; her son Dan and his wife Courtney of Katy, Texas, and their children Olivia, Ryan, and Cameron; her son Timothy of Georgia, and his daughters Anne, Ava, and Sophia; her son Michael of Georgia; and her son Christopher and his wife Katherine of Charlotte, North Carolina, and their children John, Mary, Margaret, Joseph, Thomas, and David; as well as her siblings John Cousins, Joseph Cousins, Mary Nagel, Cathy Vitale, Sr. Agnes Cousins, Christine Perry, and Patricia McDonald. Dorothy was preceded in death by her son Brian; her three siblings Hugh, Michael, and William; and her parents Hugh and Frances Cousins.

Visitation will be at Wages and Sons Funeral Homes in Stone Mountain, GA, on Tuesday September 1 from 6:00 p.m. to 8:00 p.m. A Mass of Christian Burial will be held at Corpus Christi Catholic Church in Stone Mountain, Georgia, on Wednesday September 2 at 11:00 a.m., followed by a graveside internment at Melwood Cemetery. For those unable to attend the service it will be livestreamed at