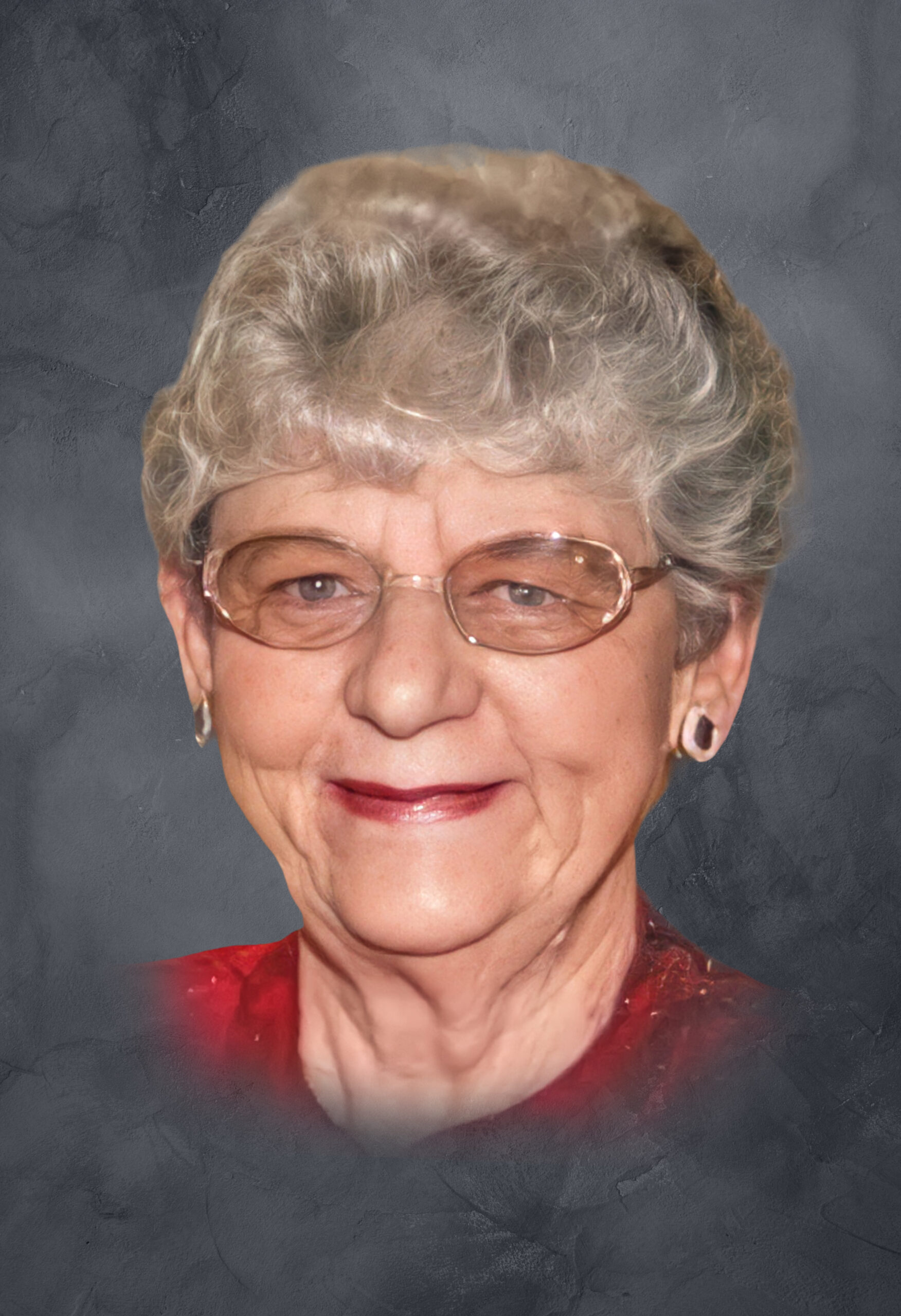 KNORTZ, Dorothy Elizabeth (née Lauterborn), a Dacula resident for two years and formerly of Southampton, NJ; beloved wife, mother, grandmother and great grandmother passed away of natural causes on Saturday August 14, 2021 at the age of 94.

Dorothy was born at her family home on Long Island, NY on July 22, 1927 to Francis and Catherine (Keogh) Lauterborn. After completing public high school and a program in Secretarial Sciences, she began her working career which eventually led her to a position in the Legal department for Equitable Life in Manhattan NY. Here, she met the love of her life, Walter R. Knortz. Married in November 1963, she became a full time homemaker and mother to three. Over the years, she and Walter raised their children, and enjoyed traveling to Ireland, Hilton Head, Hawaii and multiple US cities before ultimately retiring to Southampton NJ. In 2019, she and her little dog Stormy moved to Dacula GA and began sharing a home with her daughter and her husband. Besides traveling, Dorothy loved to go shopping, do needlework and crafting. She had a sweet tooth that would pop up at odd times – often causing a mid-afternoon search for bit of chocolate or a cookie. She was a devote member of the Legion of Mary and St Vincent de Paul Society. She was one of the founding members of Church of the Holy Eucharist in Tabernacle NJ and, later, a member of St. Lawrence RC Church in Lawrenceville, NJ.

Two services are planned – the first in Lawrenceville GA for her Georgia family and friends and a second, in Tabernacle NJ prior to her interment. She will be buried next to her husband Walter in the Burlington County Veteran’s Cemetery. A morning viewing (9 – 11 am) is planned at Wages & Sons 1031 Lawrenceville Highway, Lawrenceville GA, on Wednesday August 18th followed by a Mass of Christian Burial at St Lawrence RC Church, 319 Grayson Highway, Lawrenceville GA at 12:00pm. After the service, Dorothy will travel north for a viewing and service in her long time parish, Church of the Holy Eucharist, 520 Medford Lakes Rd, Tabernacle NJ. The NJ viewing will be held on Monday August 23rd at Holy Eucharist followed by a Mass of Christian Burial and interment at the Brigadier General William C. Doyle Memorial Cemetery, 350 Province line Road, Wrightstown, NJ. Contact Holy Eucharist Church for viewing and Mass times. In lieu of flowers, please send donations to St Vincent de Paul Society, St. Lawrence Church 319 Grayson Highway, Lawrenceville GA. On-Line condolences can be sent to www.wageandsons.com.