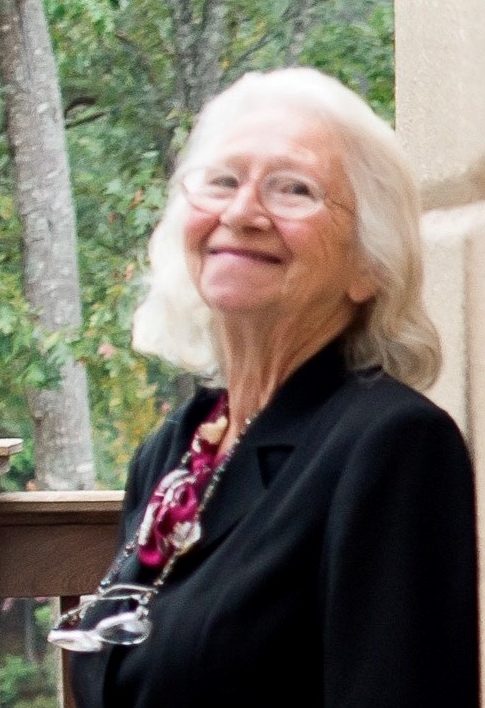 Dorothy (Dottie) Powell Hewett, 76, passed away Monday June 29, 2020 after a brief hospitalization. She was born in Cullman, AL on October 25, 1943 to William Powell and Rosa Myrick Powell. She and her family moved to Miami, FL when she was a child. She married her one true love, Edward (Eddie) Hewett in 1964 and continued to reside in Carol City, FL until moving to Lawrenceville, GA in 1993. She lost her beloved husband, Edward, in 1999.

Dottie was a homemaker and periodically worked in various jobs until retiring in 2005. She enjoyed cooking and was often called upon to prepare a favorite dish for her family. Her avid interest in Genealogy was reflected in countless hours researching and sharing information with others on Facebook and Ancestry. She recently achieved a goal that she thought for many years beyond her ability. Last August she stopped smoking after being a lifetime smoker amazing her family and loved ones.

Next to her family the closest thing in her heart are our fur babies. Lily, Cooper, BoBo, Salem and Nio all knew she would be the one to share a treat or give an extra pat. Phoebe, Stewie, Caesar, Ziggy, Figa, and Sasha were all waiting on the other side of the rainbow bridge tails wagging.

A woman of strong fierce faith she chose to have a direct relationship with the her Creator and held strong convictions on unconditional love and acceptance. As a Woman, Daughter, Sibling, Mother, and MeeMaw she used her special talents to ensure we were Loved and protected.

She was preceded in death by her parents and siblings Edward Powell, Lilly Woods, Millard Powell, Ruth Ellen Powell, and Eula Tate, and Mildred Higgins.