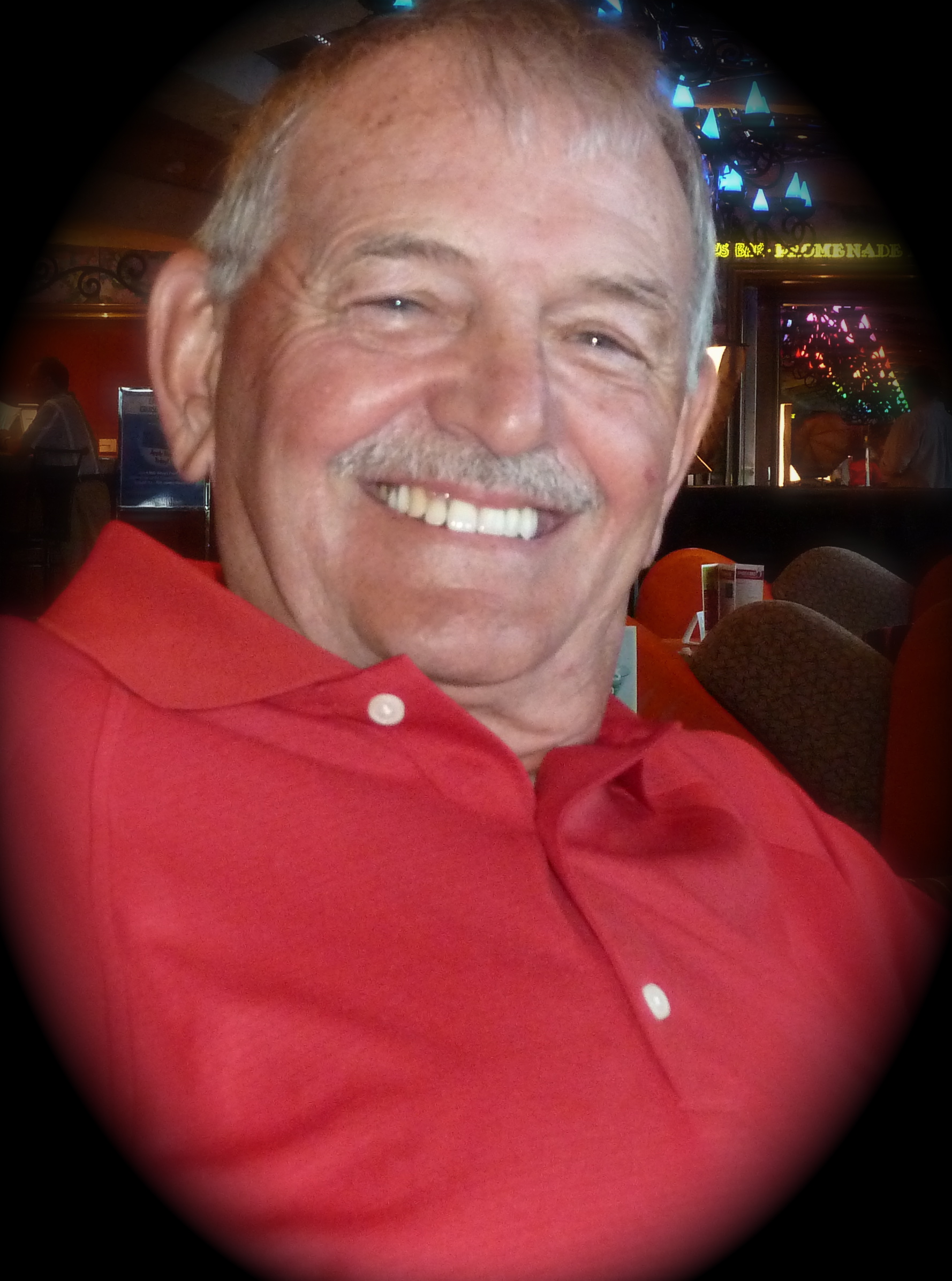 Douglas John Irvine went to be with Jesus on April 25, 2014. He was 69 years old. Doug was born November 17, 1944 in Whitekirk, Scotland. He leaves behind his wife of 16 years, June Ruth Irvine; 3 daughters, Amber (Jason) Berry, Karisa (Jason) Reynolds, Jasmine (Jeremy) Curtis and 6 very special grandchildren, Jared, Luke, Lizzy, Eli, Lincoln and Noah. He is also survived by a brother, David (Wilma) Irvine and their children Andrew, Fiona and Joanna all of Edinburgh, Scotland; as well as 2 children from a previous marriage, Paul and Margaret. His Parents David and Margaret Irvine predeceased him. After moving to the United States in the late 1980's Doug found great success in the corporate world but for the past 15 years he served on staff at 12Stone Church as Technical Director. It was there that Doug truly found his calling and passion...investing in people. Doug will be deeply missed by all who knew him. The visitation will be held at Wages and Sons Funeral Home on Tuesday April 29th from 5-8pm. An additional visitation will be held at 12Stone Church (Lawrenceville) Wednesday from 9-10:30am followed by Doug's Celebration of Life Service at 11am. In Lieu of flowers contributions can be made to 12Stone Church. (Campus Expansion)