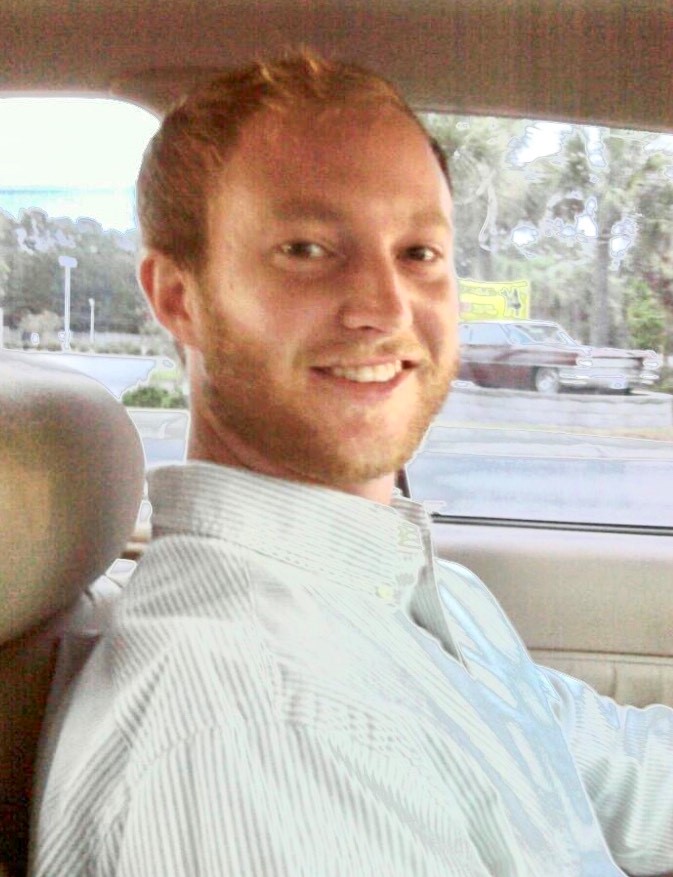 Douglas “Ryan” Morrison, aka Sasquatch, age 36, passed away Friday, July 10, 2020. He was born June 8, 1984 in Atlanta, GA, son of George Douglas Morrison and Carol Ann (Dillingham) Morrison. Ryan was a graduate of Central Gwinnett High School in 2002. He served in the United States Marine Corps following HS then went on to various other jobs afterward. He enjoyed music, sports, and spending time with friends and family. He was witty, smart, and knew how to light up a room. He had an uncanny ability to befriend anyone, he mastered heel clicks, could growl like a yeti, and loved his eight year old daughter more than life. He is preceded in death by his paternal grandfather, George Morrison and his maternal grandfather, Terry Dillingham. Survivors include his spouse, Nancy Irish Morrison, his only daughter McKenna Irish Morrison, his mother Carol Ann (Dillingham) Morrison, his father, George Douglas Morrison, his three brothers Dan Morrison, Mr. and Mrs. Donald Morrison, and Mr. and Mrs. Mark Morrison, his maternal grandmother, Glenna Dillingham and paternal grandmother Dorothy Morrison, and his aunts, uncles, and cousins.