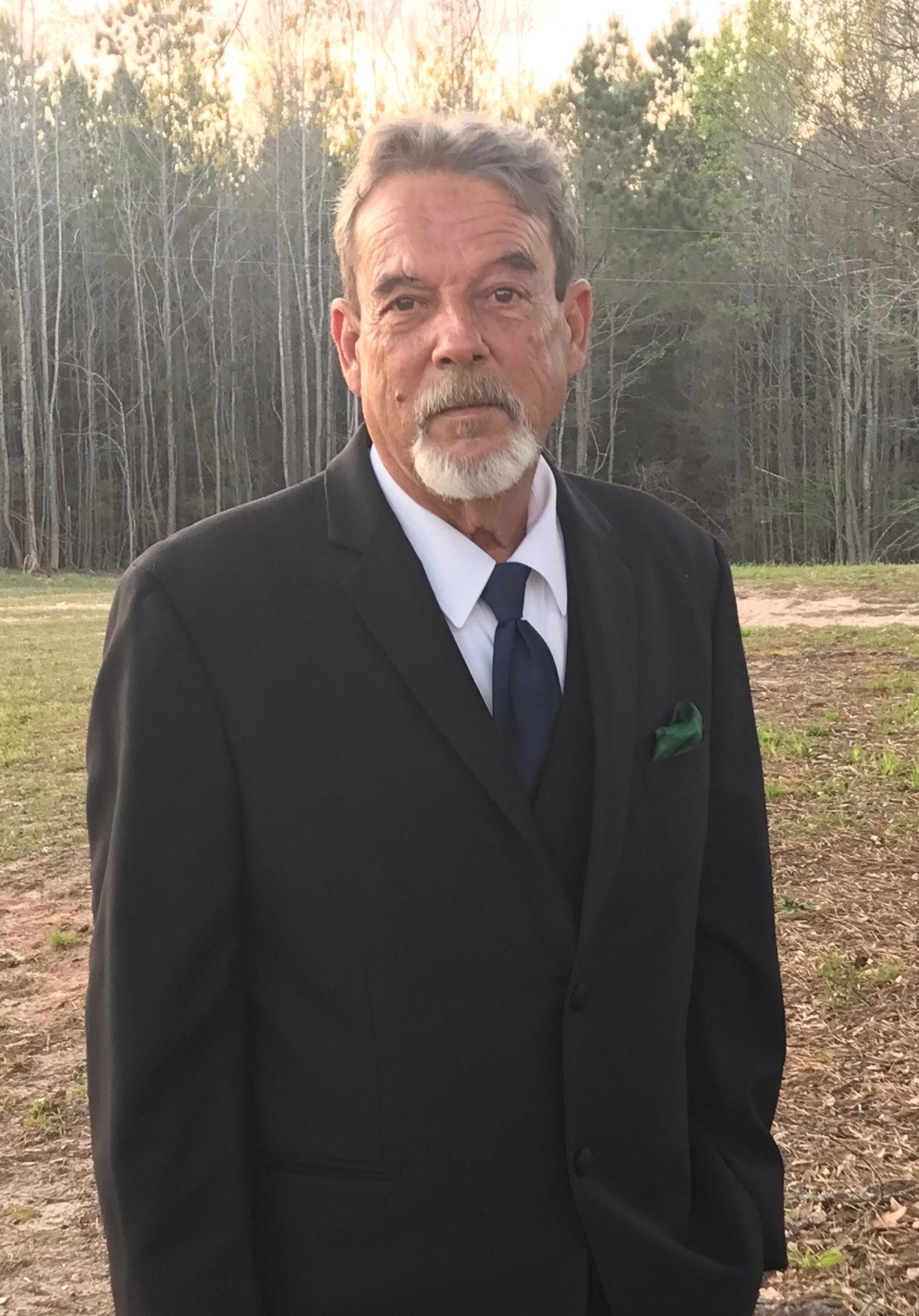 Rusty was a hard worker all his life and never liked to be idle. He didn’t know the meaning of ‘take it easy’ as he was still insistent on cutting his own grass even after three brain surgeries. He loved plants, any movie or show that was an old western, and collecting knicknacks.

A celebration of life will be held at Wages and Son’s, in Lawrenceville, on Sunday September 27th at 3pm. We ask that anyone who would like to send flowers or plants send live ones so that his daughters can plant them in his memorial garden. Rusty was always so proud of the plants he grew and his daughters felt this was a great way to memorialize him. His daughters also ask anyone with photos of Rusty to bring a copy to add to a memory board.