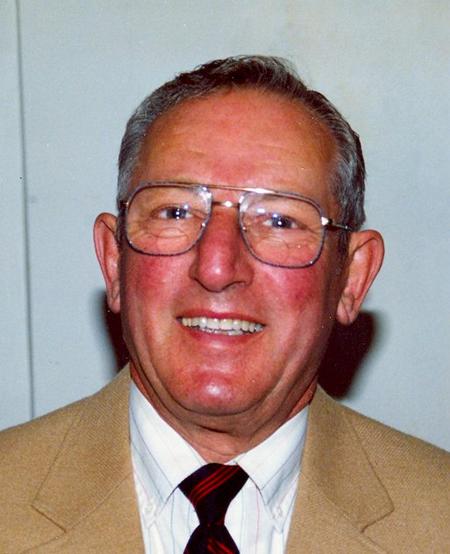 John R. Edelberg, 88, formerly of Turtle Cove, died November 24, 2010 at his home in Lawrenceville, GA. He was born in Saranac Lake, NY. He was the fifth of five children born to Samuel and Mary Edelberg. He was an officer in the U.S. Navy during WWII and was stationed in the Pacific. He was on Tinian Island when the Enola Gay landed, enroute to Japan. He retired as Director of Safety for the Army?s Forces in Command. He is survived by his wife of 46 years, Joan A. Edelberg; daughter, Janett Edelberg, New York, NY; son, Arnold Edelberg, Port Douglas, Australia; son and daughter-in-law, David & Joy Edelberg, Dahlonega, GA; daughter and son-in-law, Katharine Muffy & Richard Magahey, Gainesville, GA; daughter and son-in-law, Julianne & Michael Oblas, Atlanta, GA; daughter and son-in-law, Mary & Jim Krall, Lawrenceville, GA and 9 grandchildren. A graveside service will be held on Friday, November 26, 2010 at 12:30pm at Georgia National Cemetery in Canton. A memorial service will be held on Sunday, November 28, 2010 at 4:00pm at Wages & Sons Gwinnett Chapel. The family will receive friends starting at 3:30pm. In lieu of flowers, donations may be made to the American Diabetes Association, P.O. Box 11454, Alexandria, VA 22312 or on-line at www.diabetes.org. Wages & Sons Gwinnett Chapel, 1031 Lawrenceville Highway, Lawrenceville, 770-277-4550.