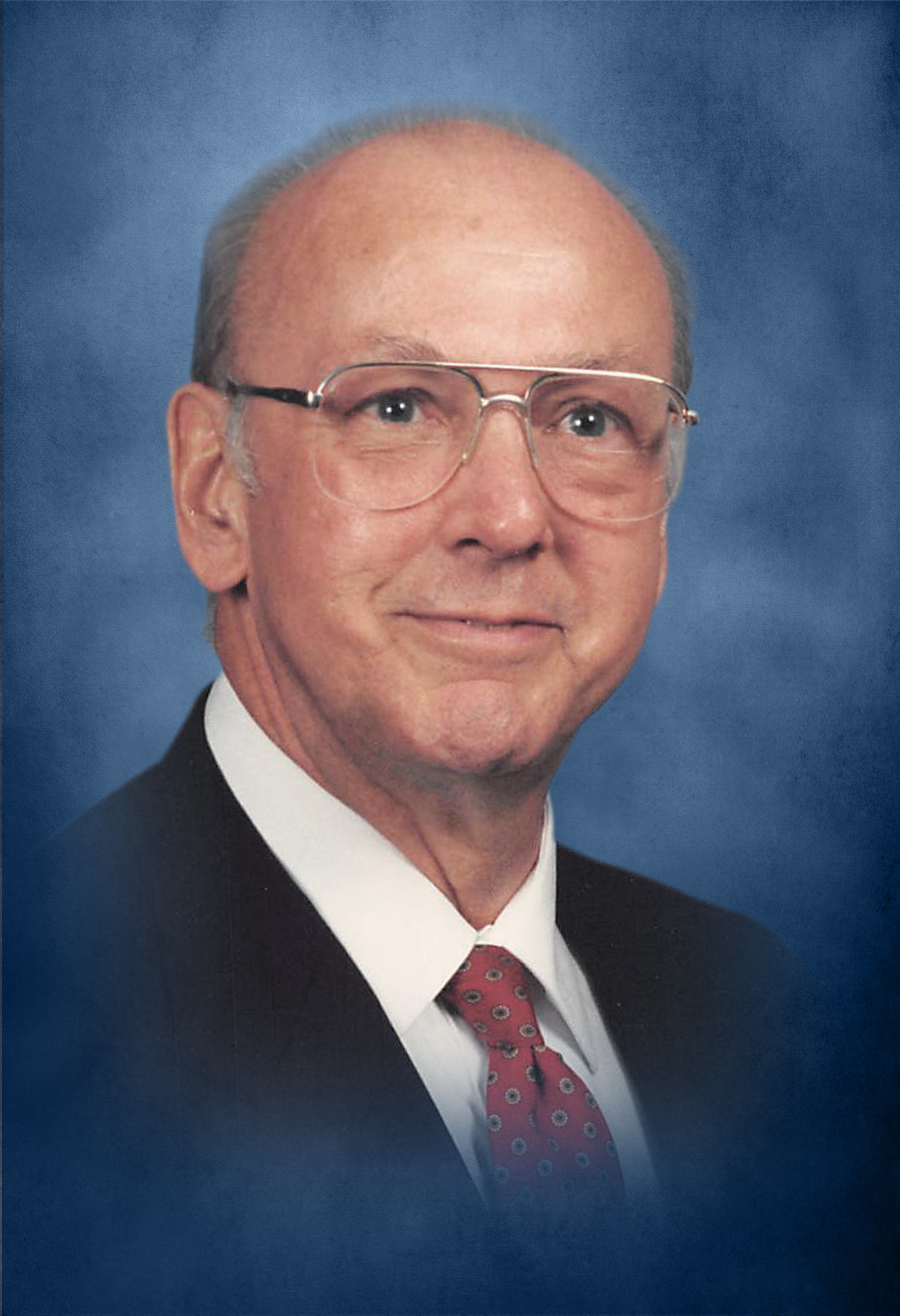 Ed was born in 1927 in Philadelphia, Pennsylvania, where he grew up. He was the son of Edgar B. Sterrett, Sr. and Elizabeth Frailey Sterrett. He graduated from Overbrook High School and enlisted in the U.S. Navy at the age of 17, right out of high school, and five months prior to the end of World War II. He signed up for another two years in the Navy after the war ended. Ed attended and graduated from Gettysburg College and was active in ROTC, Phi Kappa Psi fraternity, intramural sports, and the college choir. He also met his future wife, Nancy, there. They spent 65 happy years together before his death. After graduation, he worked for Armstrong World Industries and had assignments in Chicago, Minneapolis, Lancaster, PA, Los Angeles, Gaithersburg, MD, and Atlanta before retiring. Ed and Nancy have four children: Elizabeth (William White), Virginia (Jerry Chen), Thomas (Linda McVey), and Carole (Kurt Doner). They have 10 grandchildren, one step-grandson, and six great grandchildren. His sisters, Jane Acton and Thelma Nulton, are both deceased. Ed was a member of the Button Gwinnett Chapter, Sons of the American Revolution, and served a term as Georgia State President. He also was a member of Amazing Grace Lutheran Church in Lawrenceville and sang in the church choir. A memorial service will be held Saturday, February 23, 2019 at 11 AM at Amazing Grace Lutheran Church 3305 Lawrenceville Hwy, Lawrenceville, GA 30044. In lieu of flowers, please make donations in Ed's memory to Lawrenceville Cooperative Ministry.