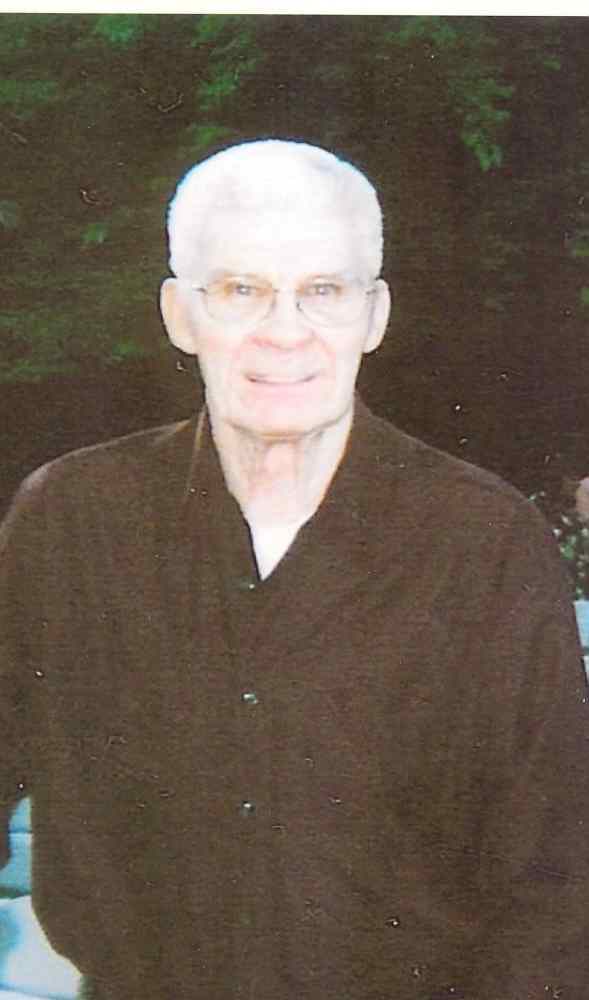 Edward W. Handy, Jr., 83, of Lawrenceville, Georgia previously of Norton, MA died Sunday February 23, 2014. He was the husband of the late Theresa A. (Lambert) Handy. Born in Attleboro, MA, he was the son of the late Edward W. Handy and Edith G. (Seyboth) Handy. He was a Steeplejack and Painter up until his retirement in 1995 and served in the U.S. Army from 1949 to 1954. He served in Korea and Germany and became a Sergeant during his service. Edward W. Handy Jr., is survived by a daughter, Jo-Ann (Handy) Madrid of Lawrenceville, GA, two sons, Edward W. Handy, III of Central Falls, RI and Joseph G. Handy of Seekonk, MA; two brothers, Eugene Handy of New Jersey and Henry Vaillencourt of Lincoln, RI; seven grandchildren, one great granddaughter and many nieces and nephews. He was the brother of the late Edna Lambert, Barbara Dyson, Evelyn Randolf, Harold Handy, Walter Handy, Frederick Handy and Frank Vaillencourt. Military Services will be held in Rhode Island.