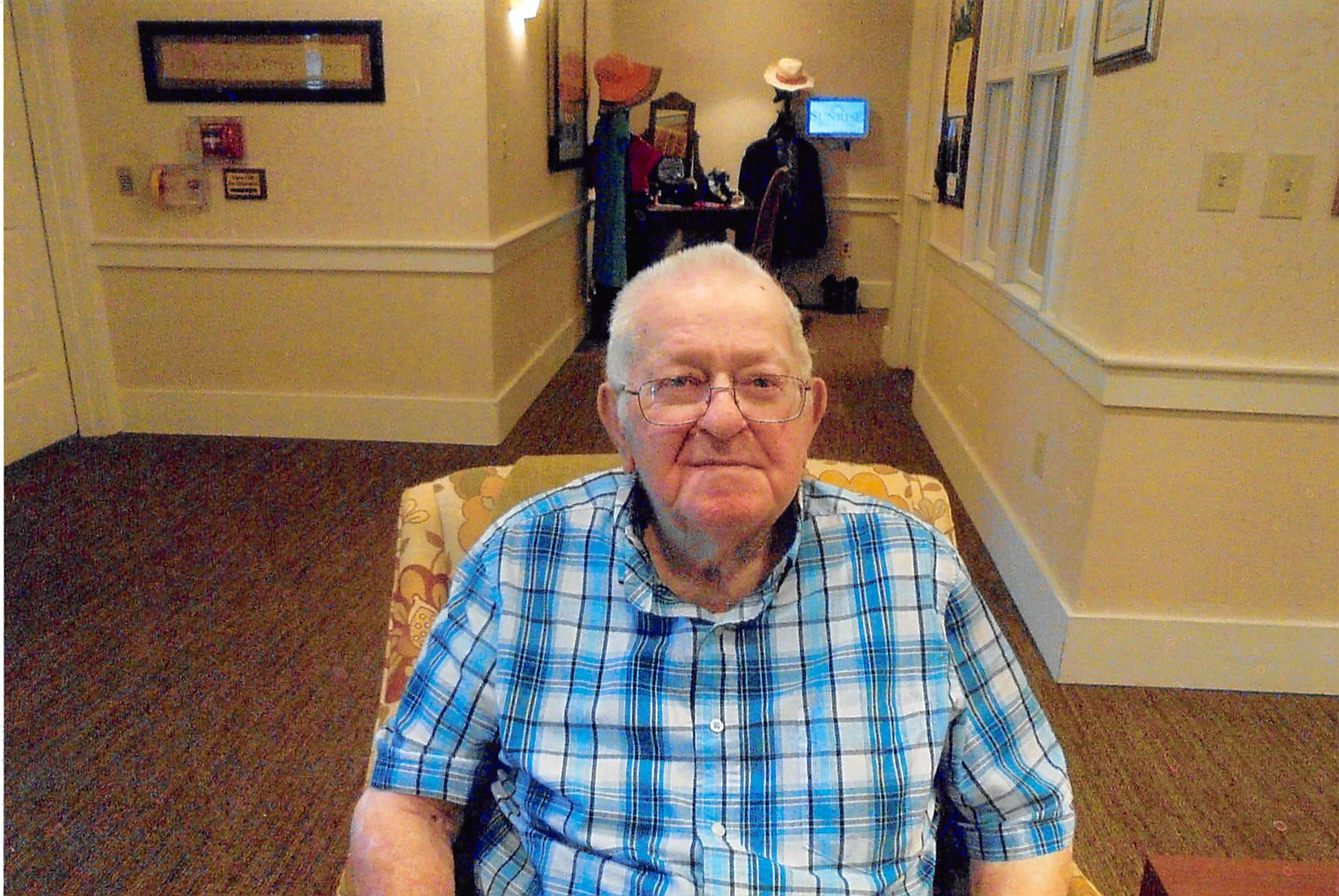 Elmer S. Perkins of Lawrenceville, Georgia passed away on Sunday, January 6th, 2019. Mr. Perkins was born in Goldsboro, North Carolina on March 4, 1927. He served in the US Army and was a World War II Veteran, serving in the European theatre. After the Army, he was employed by General Motors Corporation in Doraville, Georgia where he retired after 30 years. He was resident in Gwinnett County, Georgia for 62 years. He is preceded in death by his wife of 62 years, Dorothy Bradford Perkins of Suwanee, Georgia. He is survived by his children, Cheryl & her husband, Bill Chandy, Valorie & her husband, Wayne Peevy, Scott & his wife, Janet Perkins, Nancy & her husband, Joseph Bryans; 10 Grandchildren, 15 Great Grandchildren, 2 Great Great Grandchildren. In lieu of flowers, donations may be made to Agape Hospice, 575 Old Norcross Road, Lawrenceville, GA 30046. The family will receive friends from 3:00- 7:00PM on Wednesday, January 9, 2019 at Wages & Sons Funeral Home, 1031 Lawrenceville Highway Lawrenceville, GA 30046. A graveside service will be held at 2:00PM on Thursday, January 10, 2019 at McKendree United Methodist Church, 1570 Lawrenceville-Suwanee Road, Lawrenceville, GA 30043. Online condolences may be expressed at www.wagesandson.com.