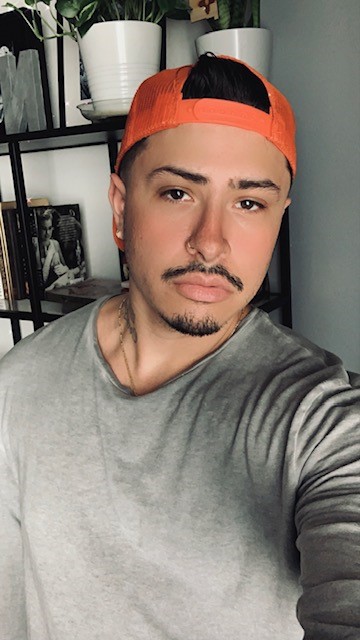 Nico was born May 5, 1990 to Julie Ann Baca and Enecasio Sisneros in Clovis, New Mexico.
He was preceded in death by his grandfathers, Hero Ernest J. Baca and Robert Sisneros, grandmothers:
Vicenta Sisneros, and Bernadette Anaya Sisneros.

In his short time on earth and since birth Nico was the life of the party with his dancing. His smile lit up
any room. He was a natural born stylist, with such an eye for detail. A true trend setter. His Urban
Outfitters family meant so much to him. Nico was not afraid to be himself and stood up for what he
believed. Nico loved his home state of New Mexico and where he was from; he was curious about his
heritage and his ancestors. From George Straight to Beyonce, Nico expressed his love for music from all
genres. He supported everything for the LGBTQ community.

The family will receive friends Tuesday evening from 6 until 8 at the Gwinnett Chapel of Wages and Sons
Funeral Homes, 1031 Lawrenceville Highway, Lawrenceville, GA 30046.

Services for Nico will be held Wednesday afternoon at 4 o’clock in the funeral home chapel.

In Lieu of flowers, donations may be made to the family c/o Nico’s sister, Amber Baca.