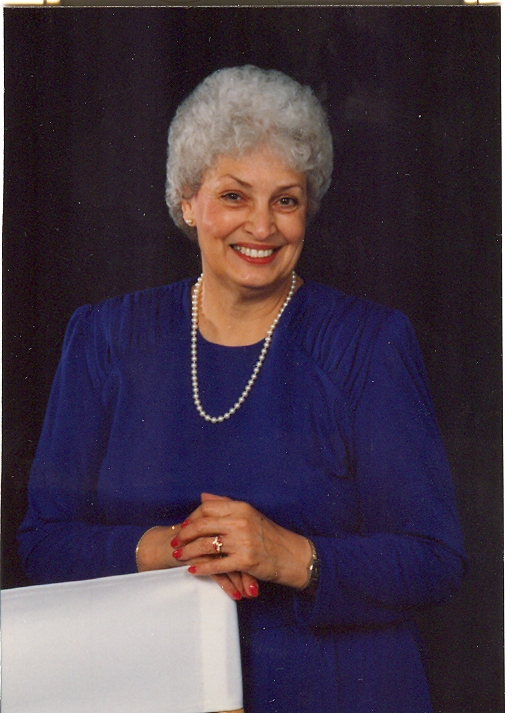 Elizabeth Fuller Etheridge, age 80, of Lawrenceville, GA passed away Wednesday, April 10, 2013. Elizabeth was born in Lawrenceville, GA to the late Henry and Ruby Wade. She was married to Wendell Fuller who preceded her in death in 1990. She then married Roy Etheridge who preceded her in death in 2007. She was loved and is survived by her daughters, Kay Fuller Graham and husband Jim, Charlotte Fuller Ward and husband Ron, Melody Fuller Wages and husband Hank; grandsons, Thomas Wages and Alden Wages; several step-grandchildren and great grandchildren. Funeral services will be held Friday, April 12, 2013 at 11:00 a.m. at Wages & Sons Gwinnett Chapel. Interment will follow at Gwinnett Memorial Park. Visitation will be Thursday, from 4:00 until 8:00 p.m. Flowers accepted or memorial contributions may be made in her memory to the Gwinnett Historical Society, 185 W. Crogan Street, Lawrenceville, GA 30046. Wages & Sons Gwinnett Chapel, 1031 Lawrenceville Hwy, Lawrenceville, GA 770 277-4550. Express condolences at www.wagesandson.com