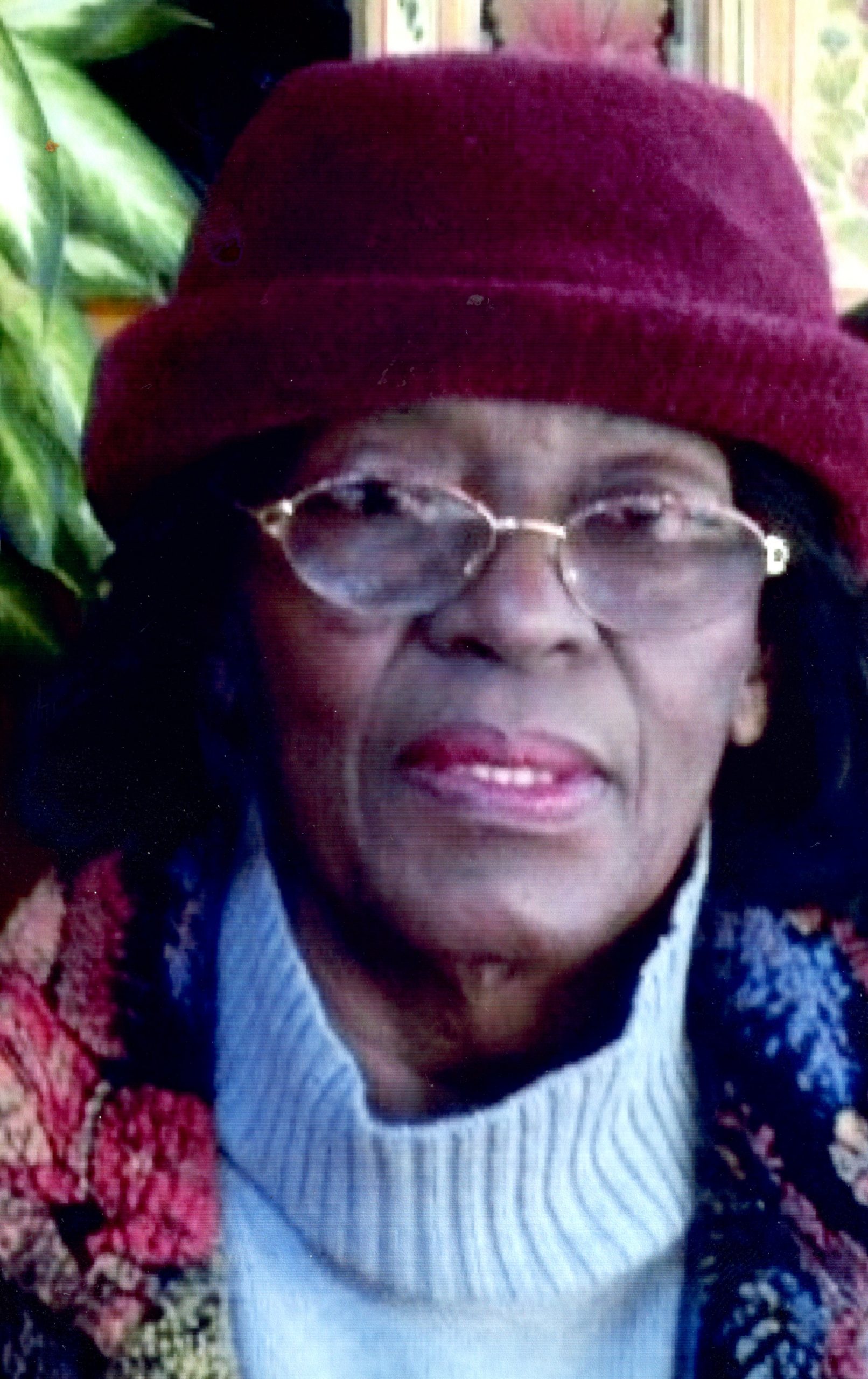 To know Flossie Jones was to love her, for her sweet disposition, her spirit that was leaps and bounds beyond her short frame, and for the way she managed life through all its highs and lows by embracing and sharing her mantra, “Just be cool.” Thus, those she leaves behind will recognize the void her passing creates.

It is with profound sorrow that the Jones Family announce the death of our beloved Flossie. She lived in faith, and though sorrow and grief attends us now, we are comforted by the fact that we were able to witness her die in faith as well.

She was born in Sumter, South Carolina, the third child of nine graced to the late Edward and Sarah Jane Frierson Jones. Though she was one of the more quiet set, she was on brand for embodying the Jones strong personality, sense of self, and sense of humor. Leaving the very rural environs of South Carolina where she was reared, she embraced with gusto the full experience of New York City and all its opportunities to mold and shape her future. Make no mistake: Flossie Rudell Jones was a New Yorker at her core and loved New York City with all her heart as a lifelong Manhattan resident. Upon retirement from the New York City Board of Education, as her health started to decline, she went to live with her daughter, Connie Diane Jones, in Lithonia, Georgia, until her death.

She was so loved by many, and that included her husband, David Delaney, her sisters Louvenia Jones Henry and Dorothy Ann Jones-Grooms, her brother Thomas Augustus Jones, her grandson Jeffrey Darryl Jones, and nephew Steven Alonzo Henry, all who preceded her in death.

Left to remember and cherish her memories are her only child, Connie; her remaining grandson Derrick Lamont Jones (Danielle) of Lithonia; a grand-daughter-in-law Claudia Jones; her six great-grandchildren; her five sisters and brothers James Edgar Jones (Dorothy) of Dallas, GA, Eva LouBertha Thomas of Columbia, SC, Samuel Howard Jones (Debra) of Eastover, SC, Virginia Washington of Eastover, SC, and Saul Edward Jones (Gwendolyn) of Ft. Washington, MD; a brother-in-law James Henry of Columbia, SC and a sister-in-law Reather Jones of Brooklyn, NY, and lots of nieces and nephews who adored her, other family members, and friends.

Death, you have conquered Flossie,
And by your dart she is slain.
But oh, Death, our Lord has conquered you,
And she shall live again…