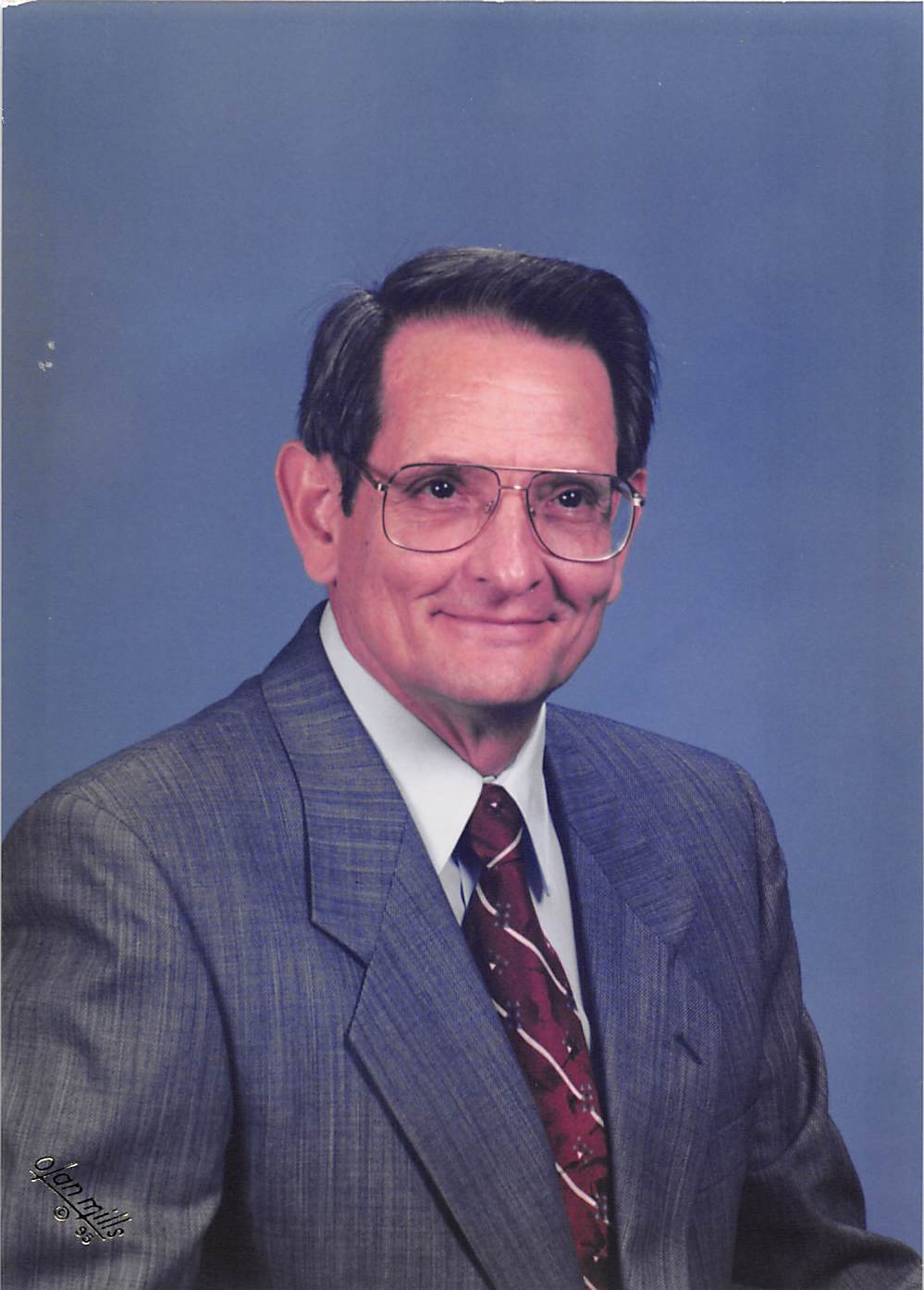 Floyd Joseph Farabaugh, 81, of Lawrenceville, passed away December 12, 2016. He was preceded in death by his parents: Englebert & Alma Farabaugh of Loretto, PA; 6 sisters and 4 brothers. He is survived by Millie, his wife of 63 years, his children and their spouses: Alan & Deborah Farabaugh; Sharon & Tim Sornberger; Pam & Joe Garrett; 8 grandchildren; 5 great-grandchildren; his sister, Kathleen and numerous nieces & nephews. Floyd was a devoted husband, father and grandfather who was known to all as “Pap”. Floyd was Master Sergeant in the US Army, stationed in Germany. He worked in the trucking industry for most of his career, and retired as an executive from Freightliner/Mercedes-Benz. After retiring, he was actively involved with Gwinnett Habitat for Humanity and the Knights of Columbus, and served countless hours volunteering his time & service at St. Marguerite d’Youville Catholic Church. Floyd was known as “Mr. Fix-It” by his friends, family and his Church. There was no job too big or too small for Floyd to tackle! A Funeral Mass will be offered on Friday, December 16th at 11 AM with a reception following at St. Marguerite d’Youville Catholic Church, 85 Gloster Rd., Lawrenceville. In lieu of flowers please make donations to the St. Marguerite d’Youville Catholic Church Mortgage Reduction Fund. A visitation will be held on Thursday, December 15th from 4-8 PM, with the Rosary at 7 PM at Wages and Sons Gwinnett Chapel, 1031 Lawrenceville Highway, Lawrenceville, 770-277-4550. Online condolences may be expressed at www.wagesandsons.com