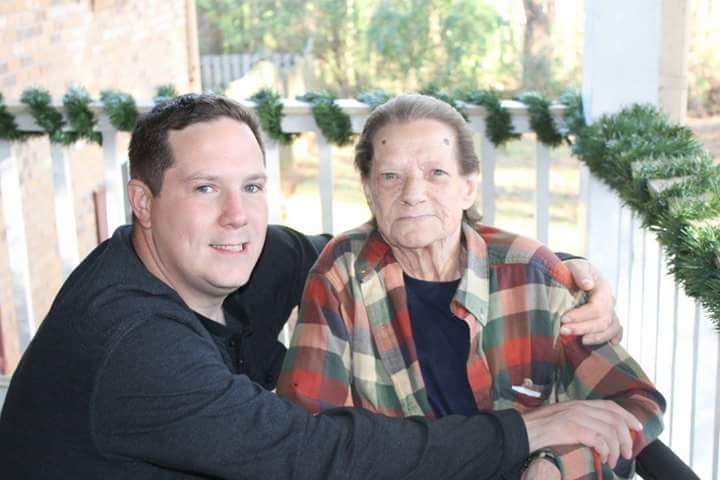 Frances Gerldine Betenbaugh, 70, of Atlanta Georgia Passed away peacefully June 11th 2017 at Piedmont Hospital in Atlanta, Ga. Visitation will be held at Wages and Sons Funeral Home in Stone Mountain Georgia on June 16th 2017 from 11am-1pm. Graveside Service will follow at 2pm at Resthaven Garden of Memory in Decatur Georgia. Frances was born in Atlanta Georgia to Joseph and Bobbie Adams on January 8th, 1947. She enjoyed spending time with her family and playing with her grandchildren who she absolutely adored. Frances is preceded in death by her parents Joseph and Bobbie, her sister Bobbie, her daughter Elizabeth, and her husband Bob. Frances is survived by her brother Lamar, her son Andy her daughter in Law Nikki, and her grandchildren Kaylnn, Kaden, Karlee and Kaleb.