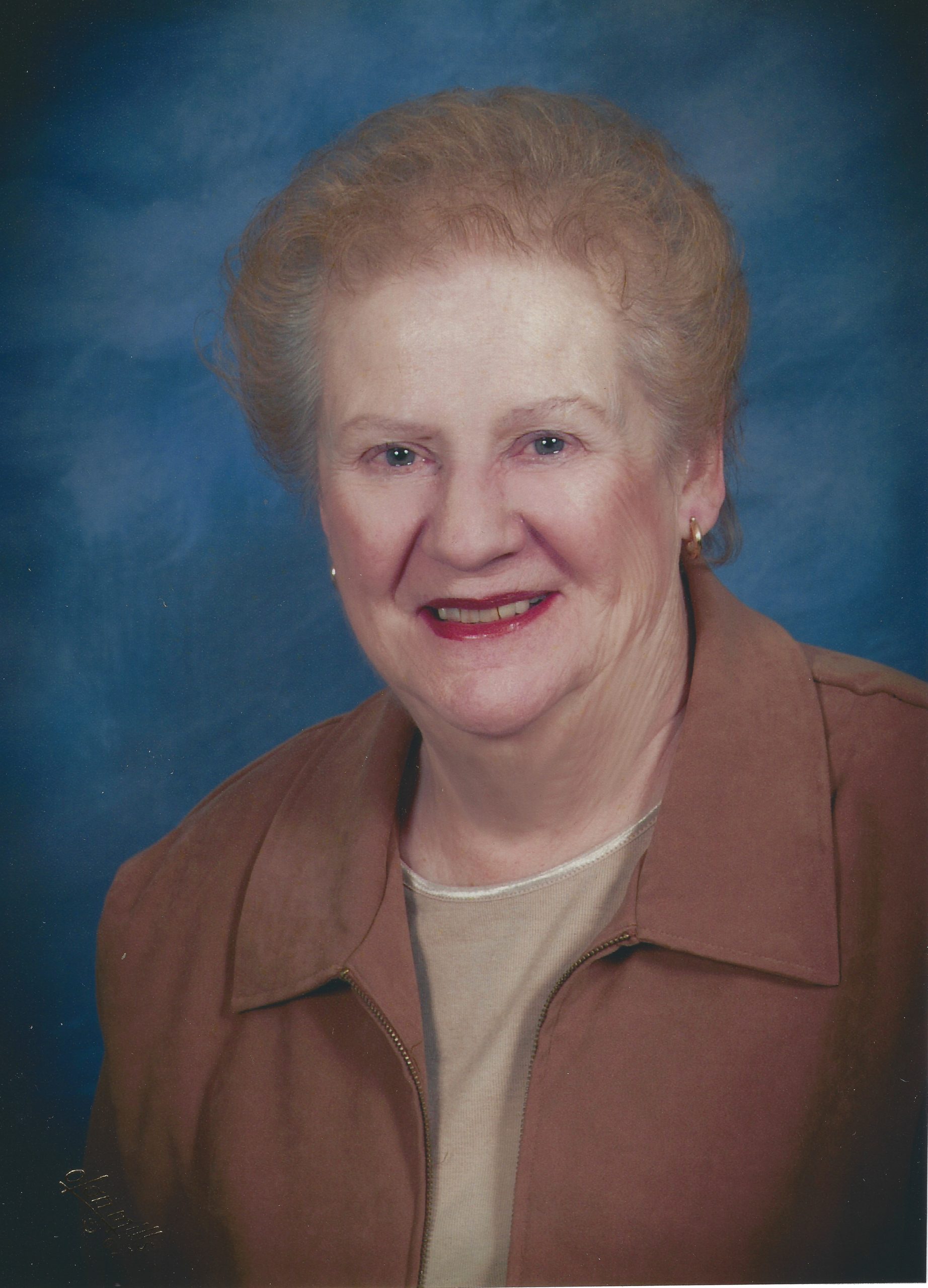 Frances B. Heard, 89 of Lawrenceville passed from this life into eternal life on Sunday, February 14, 2021 at Northeast Georgia Medical Center, Barrow.

Born in Baltimore, Maryland on December 18,1931, she was the daughter of Albert Aloysius and Josephine Marie Rob Beran.

Frances earned a BS in Chemistry and worked in the field of her study briefly before marrying and raising a family of 5 children. She was a great cook and later became a caterer before retiring. She loved her family well and enjoyed spending time with her children, grandchildren, and great-grandchildren. She and her husband Charles were founding members of St Lawrence Catholic Church in Lawrenceville, GA. Frances was an active volunteer of the Society of the St. Vincent de Paul ministry which is inspired by the Gospel to provide direct service to the poor.

She was also preceded in death by her son David C Heard.

Due to the Covid pandemic, a private celebration of life service will be held for the family at Wages and Sons Funeral Home with Deacon Nick Johnson officiating.

Final resting place will be in Leonardtown, Maryland at Charles Memorial Gardens at a later date.

In lieu of flowers, donations can be made to St. Vincent de Paul Georgia at www.svdpgeorgia.orR or at 2050-C Chamblee Tucker Rd., Atlanta, GA 30341.