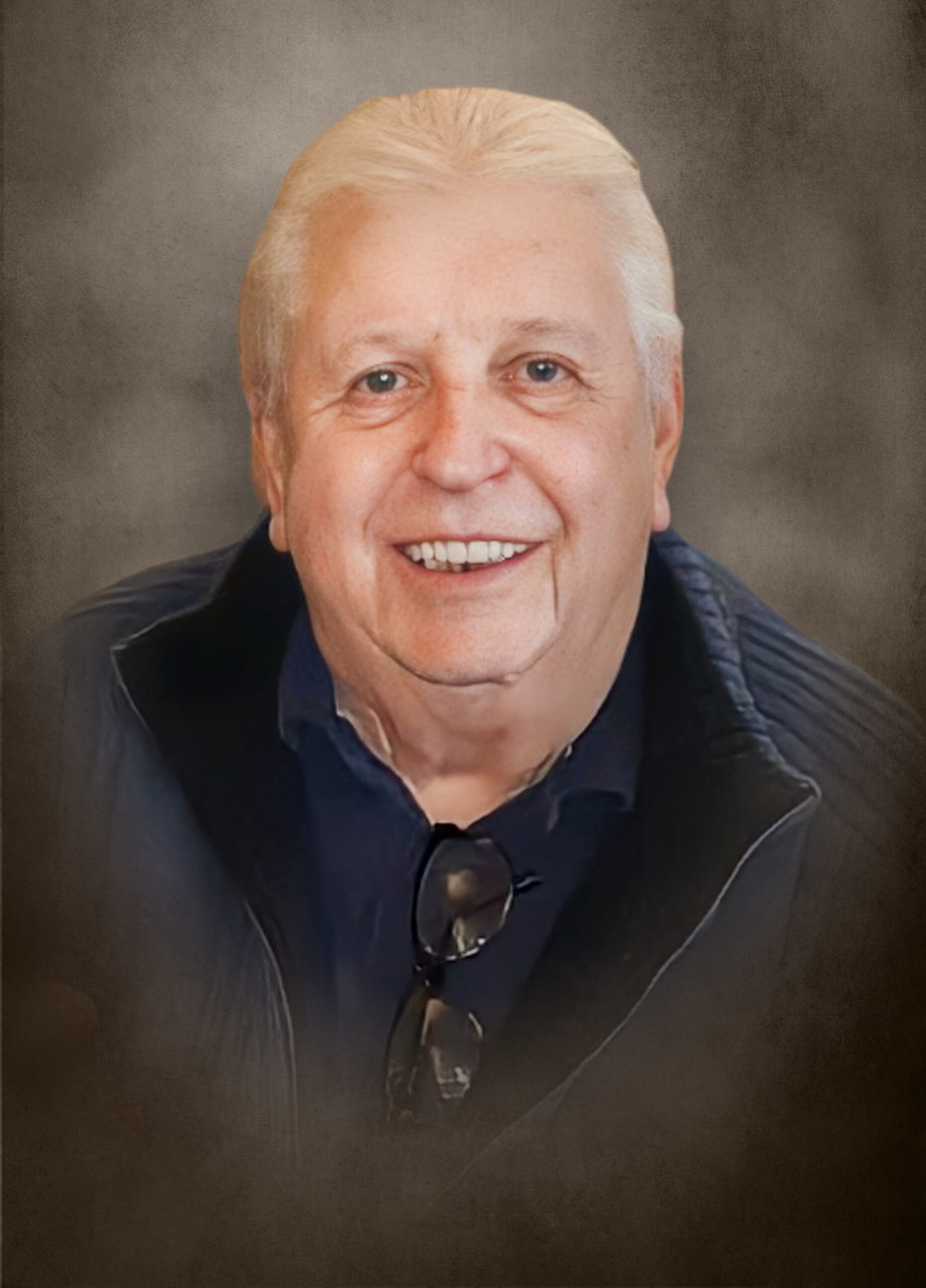 Frank Joseph Perrone Jr., 78, passed away peacefully in his sleep on January 28th, 2022 at his residence in Lawrenceville, Georgia.

Frank was born on November 1st, 1943 in Yonkers, New York. Frank was in the commercial refrigeration business where he loved serving his community and building relationships. Early in life, Frank brought three beautiful daughters into the world and almost two decades later, two sons followed. After 41 years being self-employed, he kept busy driving school busses until he moved to Colorado where he served as an Ambulance Driver with South Fork Fire Rescue until his health declined and he moved back home.

Frank “Pop” was known as a kind and gentle man who was always working and always on the move. He made lifelong friends and was an amazing dad, brother, uncle, and friend. He was loved so much and could always find the right words to make you smile.

Frank is predeceased by his parents, Frank & Angie Perrone.

We will hold his celebration of life ceremony on Friday, February 4th at Wages and Sons Funeral Home in Lawrenceville, Georgia. The family will begin receiving family and friends at 2pm followed by a service at 3pm.