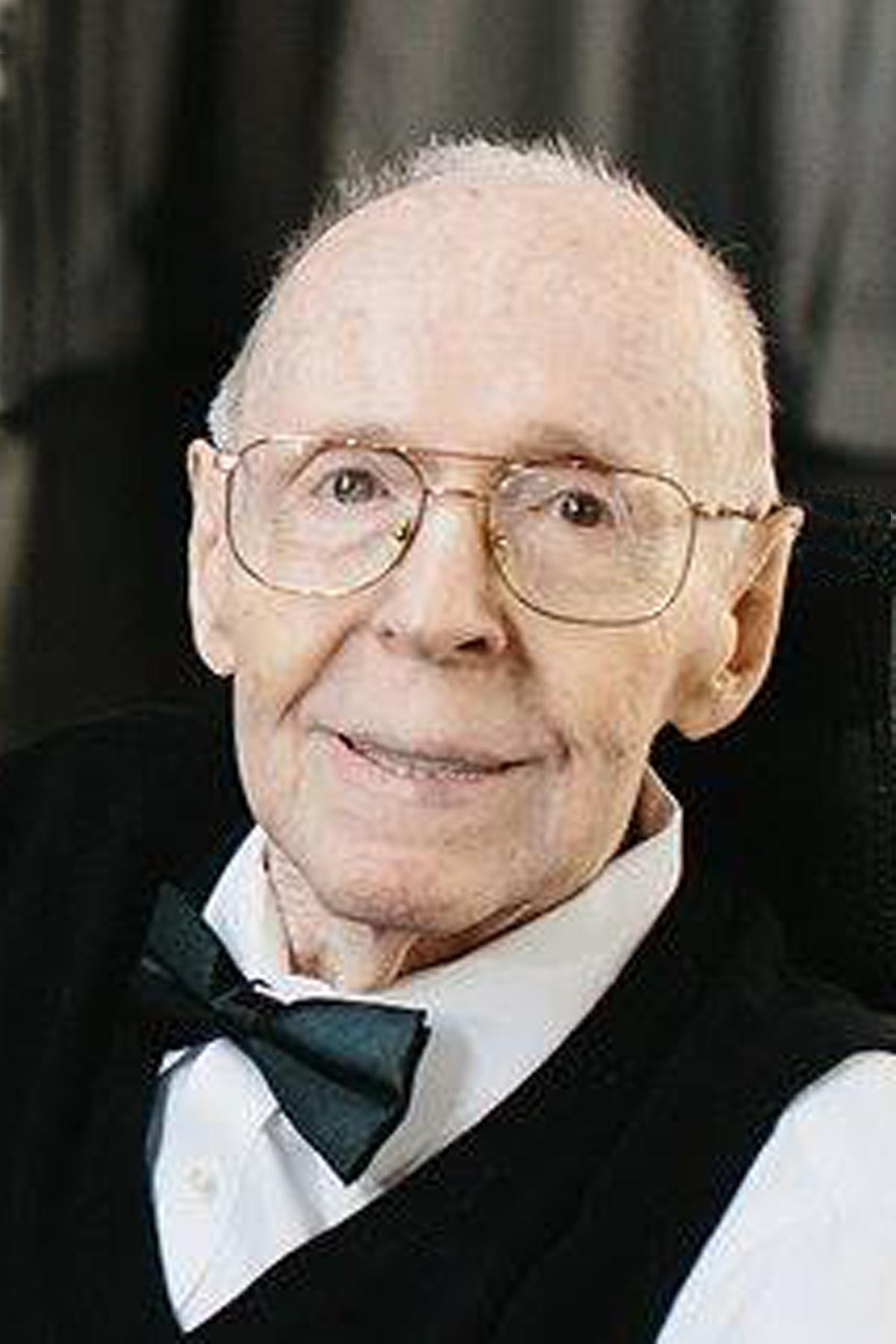 Fred Eli Lott, 92, passed away on February 20, 2017 in Stone Mountain GA after a long and full life. Fred was born on June 1, 1924 in Scranton, PA to parents Rev. Fred E. Lott, Sr. and Mabel D. Lott. While attending Syracuse University, he was drafted into the Army and served in combat during WWII with the 69th Infantry Division. He then returned to graduate from Syracuse and to earn a law degree from George Washington University. During this time he met and married his wife of 60 years, Alice Matthews Lott. Fred worked briefly at the Veterans Administration in Washington, DC and in 1950 joined the newly formed Central Intelligence Agency, where his career spanned 34 years. In 2004, Fred and Alice moved to the Park Springs community in Stone Mountain, GA. Fred was active in the Optimists Club of Arlington VA and in the United Methodist Church. He loved travel, theater, and relaxing at the ocean. The family extends their deep gratitude to the staff of Cobblestone at Park Springs for their kindness and support during the past year. Fred was predeceased by his wife Alice in 2009. He is survived by son Timothy and wife Marie, grandson Stephen and wife Abigail, granddaughter Elizabeth, brother Winsor, sister Caroline, and dear friend Millie Edwards. He is further survived by nieces and nephews, their families, and friends near and far. A memorial service at Walker Chapel United Methodist Church in Arlington, VA will be held at a later date. In lieu of flowers, memorial donations may be made to UMCOR.org, or to a charity of your choice.