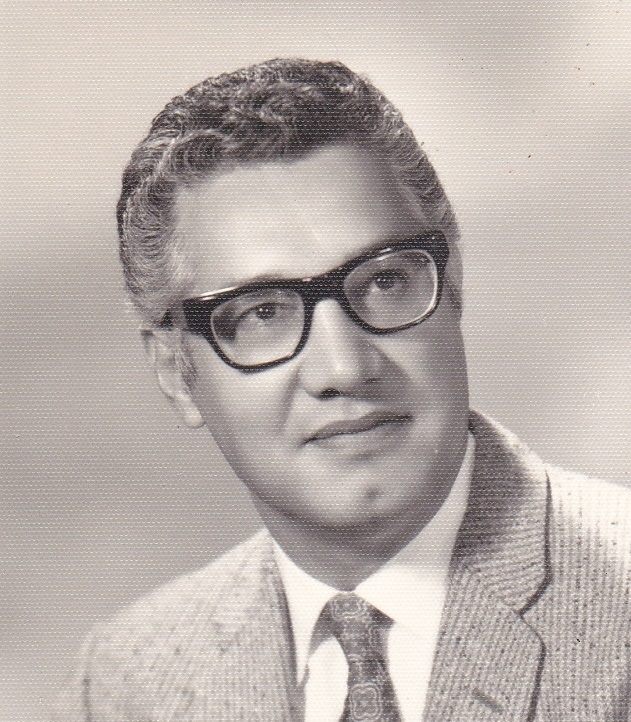 Fred Z. Rosas, 86, of Lawrenceville, Georgia, died August 5, 2016, after an extended illness. Fred was born February 23, 1930, in Austin, Texas. He graduated from the University of Texas – El Paso in 1971 with a bachelor’s of science degree in education. Fred was a 24-year resident of Lawrenceville and before that, lived in Augusta, Georgia, for 16 years. Following high school, Fred enlisted in the U.S. Army in 1947 and served in the Korean War, Japan, Europe and at the American Embassies in Paris, France and Guatemala City, Guatemala. He earned several medals over the course of his 22 years in the Army, including the Army Commendation Medal, the National Defense Service Medal with Oak Leaf Cluster, Military Merit, Army of Occupation and Army Good Conduct. After his honorable discharge from the Army, Fred began his career in the U.S. Civil Service. He held several positions at Fort Gordon, Georgia, and retired as director of retirement services in 1992. Survivors include his wife of 60 years, Mrs. Mary S. Rosas, two daughters, Mrs. Pam R. (Barry) Inman and Mrs. Leslie R. (Ken) Sibert, one son, Fredrick Rosas, and four grandchildren, Payne and Jackson Inman and Jessica and Chandler Sibert. A private family service will be held at Arlington National Cemetery. In lieu of flowers, the family requests donations to Disabled American Veterans (www.DAV.org) or USO of Georgia (www.usogeorgia.org).