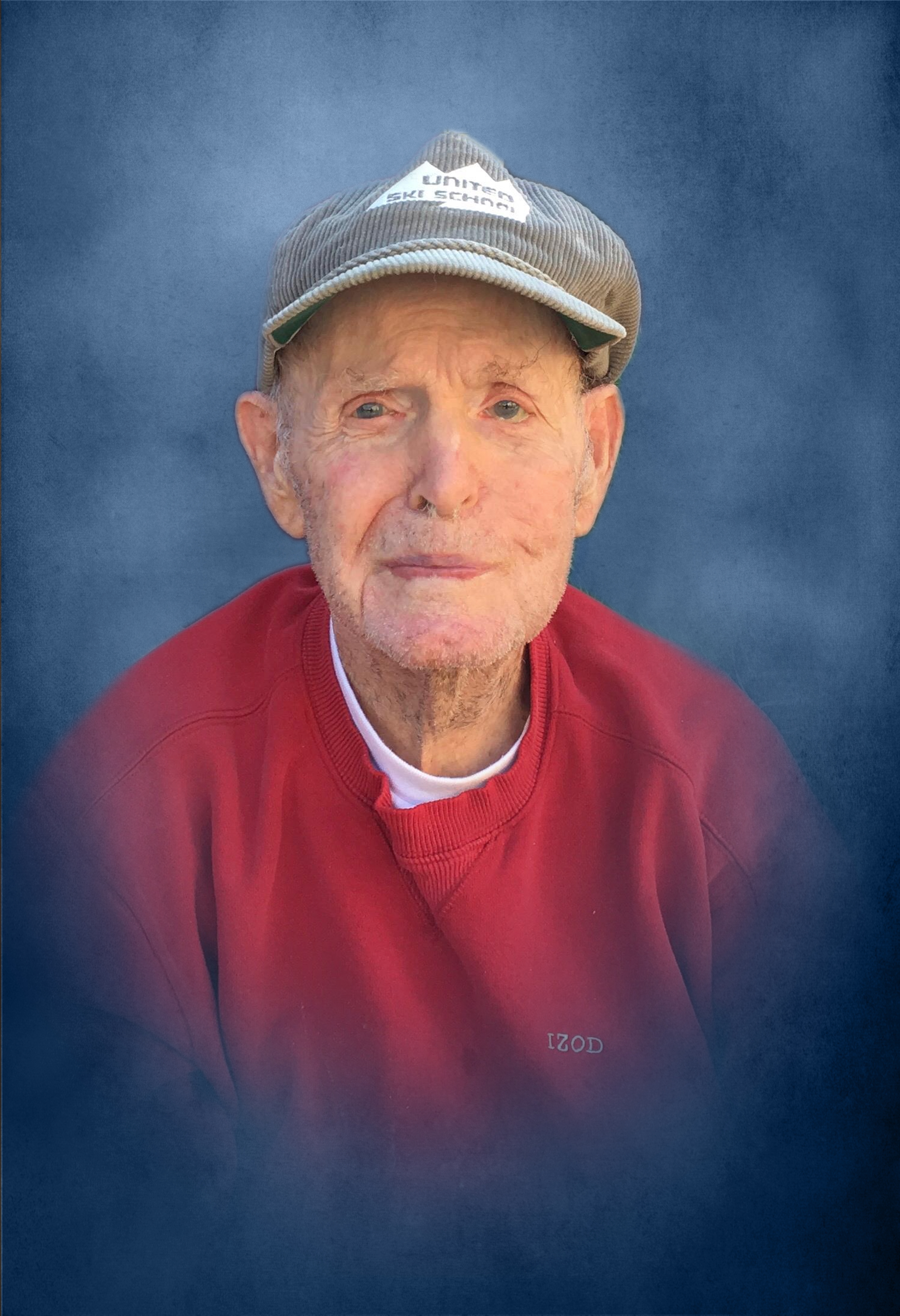 Frederick John Kull Sr. passed away on Sunday October 15, 2017 at his residence at Ivy Springs Manor in Buford, GA. He was 94 years old. Fred was born in Saginaw, MI on July 27, 1923. After graduating high school in Midland MI in 1941, he attended Worcester Polytechnic Institute in Worcester MA where he graduated in 1945. He also later received a Master’s Degree from the University of Texas in Austin TX. Fred served in the United States Navy in both WW II and during the Korean Conflict. Fred began his working career at Dow Chemical in Midland MI. He later worked for Pan American World Airways in the space program and at the Kennedy Space Center in Florida space program. In 1970, he took a job with Norfolk Southern Railways in Atlanta GA where he worked until his retirement in 1988. Fred was preceded in death by his wife of 61 years Marian Jean Milne Kull, his mother and father Frene and Lynus Kull, and younger sister Sybil Kull Fortier. He is survived by his 3 children Fred Kull Jr of Fayetteville GA, Kathleen Kull Tanaka of Roswell GA, Carolyn Kull Rowlett of Flowery Branch GA, 8 grandchildren and 3 great grandchildren. Fred was a long time member of Tucker United Methodist Church in Tucker GA and then at Trinity United Methodist Church in Duluth GA. Fred was a loving father, grandfather and great grandfather. The family will hold a private memorial service. In lieu of flowers donations can be made to: Homestead Hope Foundation 10888 Crapapple Road Roswell, GA 30075