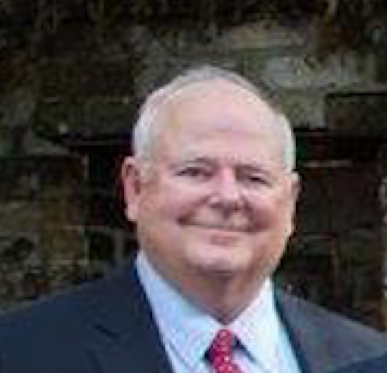 Garey Burns was born in San Antonio, Texas on August 11, 1945, and died in Atlanta, Georgia on June 25, 2017, surrounded by loving family. He was the middle child of Ben Lewis Burns and Norma Rose née Newbanks. He enlisted in the U.S. Air Force from 1965 to 1969 and served as a staff sergeant for a tour at Monkey Mountain, Vietnam. During this time, he was awarded the Bronze Star. Garey was known for his interest in electronics. In elementary school he built and broadcast from ham radios. He could take anything apart and put it back together. His interest in radio also included a love of the “oldies” music. Most of what he knew was self-taught and Garey often saw problems clearly when others were left behind. He was passionate about aviation and was around airplanes all of his life. He shared his love of aviation by teaching ground school and was a popular flight instructor. His love of flying led him to meet the love of his life, Juanita Motley, and together they had a son they named Travis. As a teenager, Garey was in the Civil Air Patrol and Travis is now following in those footsteps. Garey is survived by Juanita Motley, his wife, and their son Travis George Burns. He has two children from a previous marriage, including a son named Michael (wife Tracie) who is father to his grandchild, Harrison Burns. Garey is also survived by his sister Cherie Rose (Rusty) Thompson (husband Irwin) and brother Glenn Lewis Burns (wife Catherine). A Memorial Service will be held at 4:00 P.M. on Wednesday, June 28, 2017 at Wages and Sons Gwinnett Chapel, 1031 Lawrenceville Hwy., Lawrenceville, GA 30046. 770-277-4550 He will be missed by his many friends and loved ones. Garey, may the wind be always at your back and blue skies above. In lieu of flowers, the family requests that you consider a donation, in memory of Garey, to the Juvenile Diabetes Research Foundation, Bldg. 6, Suite 300, 3525 Piedmont Rd. NE, Atlanta, GA 30305. Online condolences can be expressed at www.wagesandsons.com