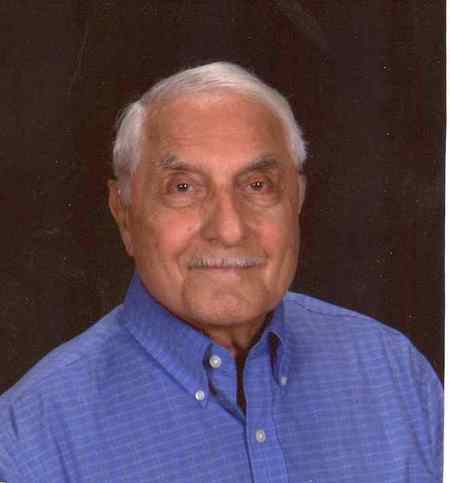 Emil Alfred Garritano, age 83 of Dunwoody passed away peacefully on Thursday, March 3, 2011 of a rare muscular disease. He served in the U. S. Army. He played clarinet in high school and in his father's concert band. He graduated with a B.S. from Villanova University and received his MBA from Fairleigh Dickinson. He was preceded in death by his parents, Raffaele and Caroline Garritano and his daughter, Suzanne. He is survived by his wife, Marianne Garritano of Dunwoody, GA; children, Caroline Garritano of Dunwoody; Jim Garritano and his wife, June of Bethelem; brothers, Dr. Anthony Garritano and his wife, Anne of Largo, FL and Romeo Garritano of Bear, DL; grandchildren, Brittany, Lindsey, Nicholas, and Capri. A funeral mass will be held on Monday, March 7th, 2011 at 11:00am at St. Lawrence Catholic Church with Father Albert Jowdy as celebrant. The family will receive friends on Sunday, March 6th, from 7:00pm until 9:00pm at Wages & Sons Gwinnett Chapel, 1031 Lawrenceville Highway, Lawrenceville 770-277-4550.