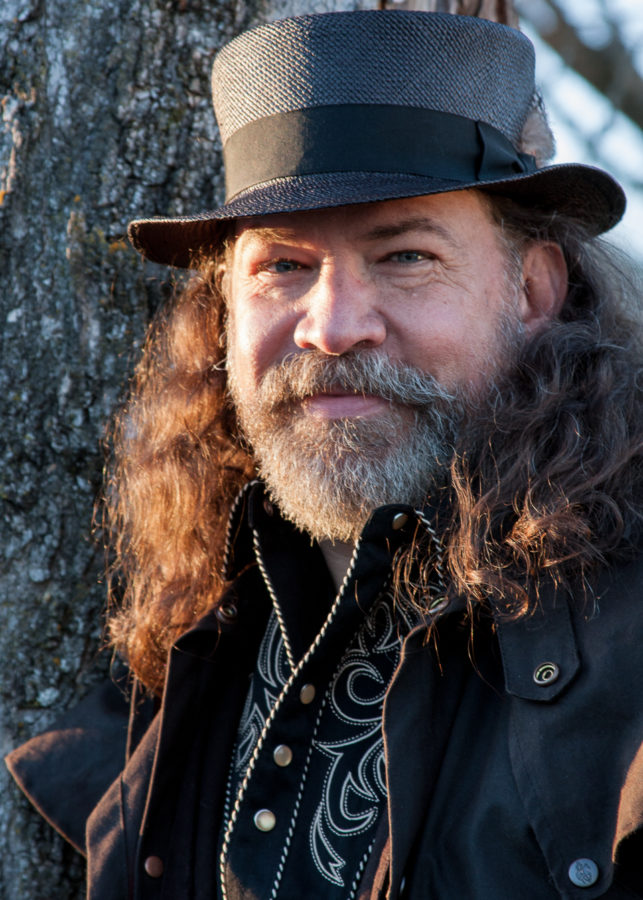 Gary Frederick Brown (Gary) of East Point, GA passed away Thursday, June 4, 2020. Gary was born May 3rd, 1957 in Atlanta, GA. He was a 1975 graduate of Greater Atlanta Christian School, and then attended Freed Hardeman College from 1975 – 1978. He obtained a Bachelor’s degree in Business Administration from Georgia State University in 1985. Gary retired from the Fulton County Marshal’s Department in 2011 after 23 years of service. His true passion, however, was music. He was an accomplished singer, songwriter, and musician. Gary performed regularly at the Smokey Mountain Songwriters Festival in Gatlinburg, TN.

Gary was preceded in death by his parents: Herbert Denham Brown and Dorothy Fowler Brown of East Point, GA. He is survived by: his son Adam Brown of Lawrenceville, GA, Katie Brown of Atlanta, GA, and Ashley (Jorge) Alvial of Hoschton, GA. He had two grandsons Sebastian and Jude Alvial. He was married to Susan Foster Brown for almost 35 years. His siblings are Steve (Diane) Brown and Sheryl (Greg) Adams. He also has many nieces and nephews.

A celebration of life tribute will be held Sunday, June 14, 2020 from 2P.M. to 4P.M. at Slow Pour Brewing Company 407 N Clayton St. Lawrenceville, GA 30046. There will be a private burial at the New Hope Cemetery (Talley Station) in Petersburg, TN at a later date.