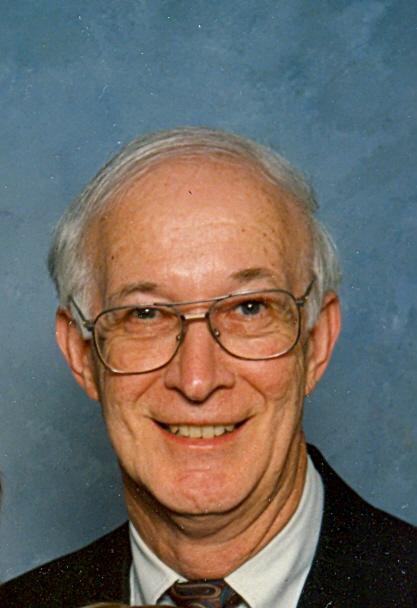 Dr. David Raymond Gentry Sr. of Stone Mountain, GA passed away as a result of complications from surgery to remove lung cancer on Thursday June 23, 2011, at the Vista-Care Hospice at Emory University Hospital. He was surrounded by family and friends before he went to be with the Lord. David came from humble beginnings and went on to accomplish much. His career in Textile Engineering included professorships at Georgia Tech and Clemson University, consultant work, and research work for Phillips Petroleum Fibers, and Amoco Fabrics and Fibers. He retired from Amoco in 1999 after 20 years of service. More importantly, he was a kind, patient, and loving husband, father, and grandfather. He and his wife, Mary Lynn White Gentry were married for 56 years. David was born on September 26, 1933 in Easley, SC to Thomas Herbert, and Rosalee Howard Gentry and grew up on their family farm. His father was a farmer and a mechanic, and his mother worked in a textile mill when she had to in addition to taking care of the children, house, and farm. David loved music, could play hymns on the piano, and played the trombone. He played marching band, concert band, and big band in high school and college. He continued playing well into his retirement years with the Jungleers, a big band associated with Clemson University, and with the orchestra at Briarlake Baptist Church. David earned his Bachelors Degree from Clemson University while it was still a military school and loved being a cadet. He went on to earn a Masters at the Institute of Textile Technology in Charlottesville, V A and a PhD from Clemson University. He and Mary Lynn White Gentry were married on June 5, 1955, the same day that David graduated with his Bachelors Degree from Clemson. He is survived by his wife-Mary Lynn White Gentry, two children- David Raymond Gentry Jr. and Mary Diane Gentry Windsor, and grandson- Daniel David Gentry. His surviving siblings include two sisters-Helen Corn of Easley, SC, Sarabeth McQueen of Clinton SC, and one brother-Reverend Foster Gentry of Table Rock SC. His pre-deceased siblings include brothers Herbert Howard Gentry of Burlington, NC and Frank Howard Gentry of Easley, SC. The family would like to give special thanks to Foster and Sylvia Gentry, David's niece Sandra McQueen, family friends Johnnie and Joyce Floyd, Associate Pastor Rodney Webb, and all the staff and members of Briarlake Baptist Church for their help, guidance, and comfort through this difficult time.