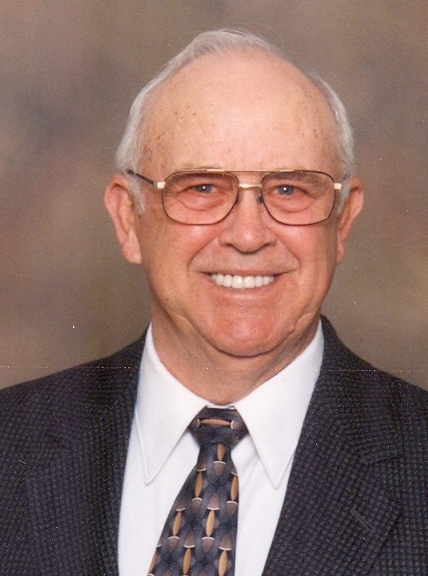 George “Buddy” Carrol Evans, Sr., age 79, of Lawrenceville, Georgia, went to live with his Heavenly Father on Tuesday, February 03, 2015. George was born on September 3, 1935 to Eschol and Lizzie Mae Evans in Dodge County, Georgia. At 16 George enlisted in the U.S. Air Force. Upon leaving the Air Force he spent many years in Texas where he owned/operated several businesses. After retirement, George returned to Georgia where he reunited and married his high school sweetheart; Martha. George is survived by his wife, Martha Pitts Evans, 2 daughters, a son, several grandchildren, a sister, numerous nieces and nephews and many friends. George was an avid woodworker and was known for his handcrafted pens, furniture and unique collectibles. He had a generous heart and would, literally, give you the shirt off his back, if you needed it. Visitation will be on Wednesday, February 4, 2015 at 11:00 A.M. at Sunrise Baptist Church, 3000 Sugarloaf Parkway, Lawrenceville, Georgia. A Funeral Service will follow at 12:00 P.M. A private interment will be held in Albany, Georgia. In lieu of flowers; donations may be made to the American Heart Association, 1101 Northchase Parkway, Suite 1, Marietta, GA 30067or to a charity of your choice, in George’s memory. Psalm 30:5 Weeping may remain for a night but rejoicing comes in the morning. Online condolences and be expressed at www.wagesandsons.com, Wages and Sons Gwinnett Chapel, Lawrenceville, GA. 770-277-4550