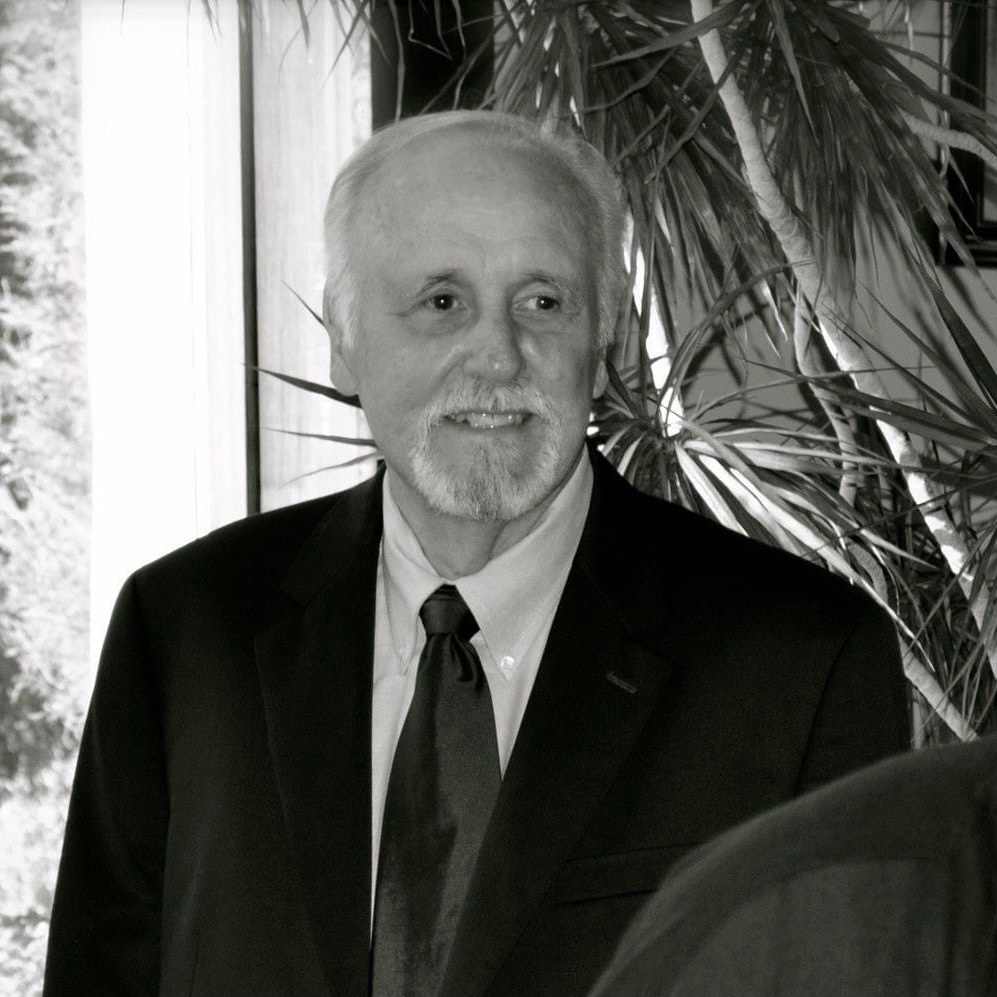 He was the oldest child of George C. Anderson Jr. and Eleanor Stewart Anderson. George was happily married to Karen C. Anderson for 65 years.

He was a graduate of Bradley University and led a very successful business career for over 50 years.

He is survived by his younger brother, Stewart S. Anderson, his 3 children, George C. Anderson IV, Kimberly J. Griswold, and Scott D. Anderson, as well as his 7 grandchildren and 11 great-grandchildren. He was very loved and will be deeply missed.