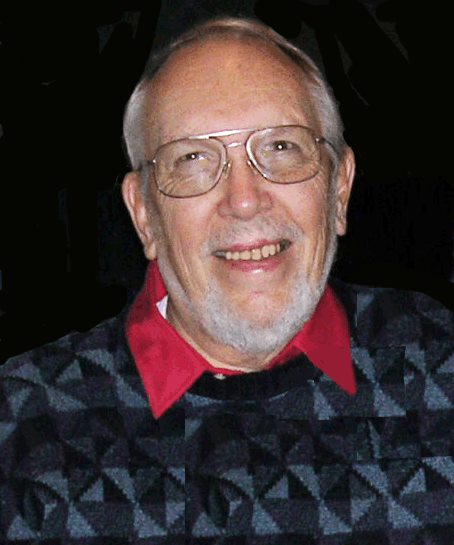 George E. Coon passed away peacefully at home on April16, 2014 under the loving care of his family and hospice. He was born April 26, 1932 to Eugene and Catherine Coon in Schenectady, New York. He enlisted in the Army and reported at Fort Dix in 1952 into the 9th Infantry Div. as a WH Vet. Mech. He received numerous service medals after serving 2 years in Korea. In 1955 he met the love of his life, Jean C. Coon from Schenectady, NY. They were married in Ballston Spa, NY on Sept. 30, 1955. Together they raised four children in Ballston Lake and Charlton, New York. He was a wonderful loving husband, father, grandfather and friend to many. He took great pleasure in being with his family and friends camping, fishing, water skiing, canoeing, working on his antique cars, building computers and assisting his friends with theirs. In 1981, George and Jean moved to Lawrenceville, Ga., where they became active in the Lawrenceville First United Methodist Church where he volunteered for various community activities including Joy Class which he and Jean attended regularly. George also served as president of the VSP for 2 years and was involved in many activities within the group. He enjoyed volunteering countless hours on his computer preparing class video and photo presentations. He also volunteered with Gwinnett County Senior Council. He is survived by his wife of 58 years Jean C. Coon of Grayson, Ga.; in NY his sisters Helen Delorenze and Dorothy Billings, children: Charles and Dawn Coon of Rensselaer, NY; Nicole G. Coon of Grayson, GA; Marianne and Andy Rozar of Whitefish, MT ;and Garry and Phyllis Coon of Malta, NY. He was also blessed with seven Grandchildren: Sarah, David, Kevin, Ryan, Janna, Rebecca and Kaitlin and 2 great grandchildren Charles and Marian. In lieu of flowers please make a donation to the Lawrenceville Co-op Food Bank in his honor. There will be a celebration of life service on April 27, 2014 at3 p.m. at First United Methodist Church in Lawrenceville, Ga. Arrangements entrusted to Lawrenceville Wages and Sons Funeral Home