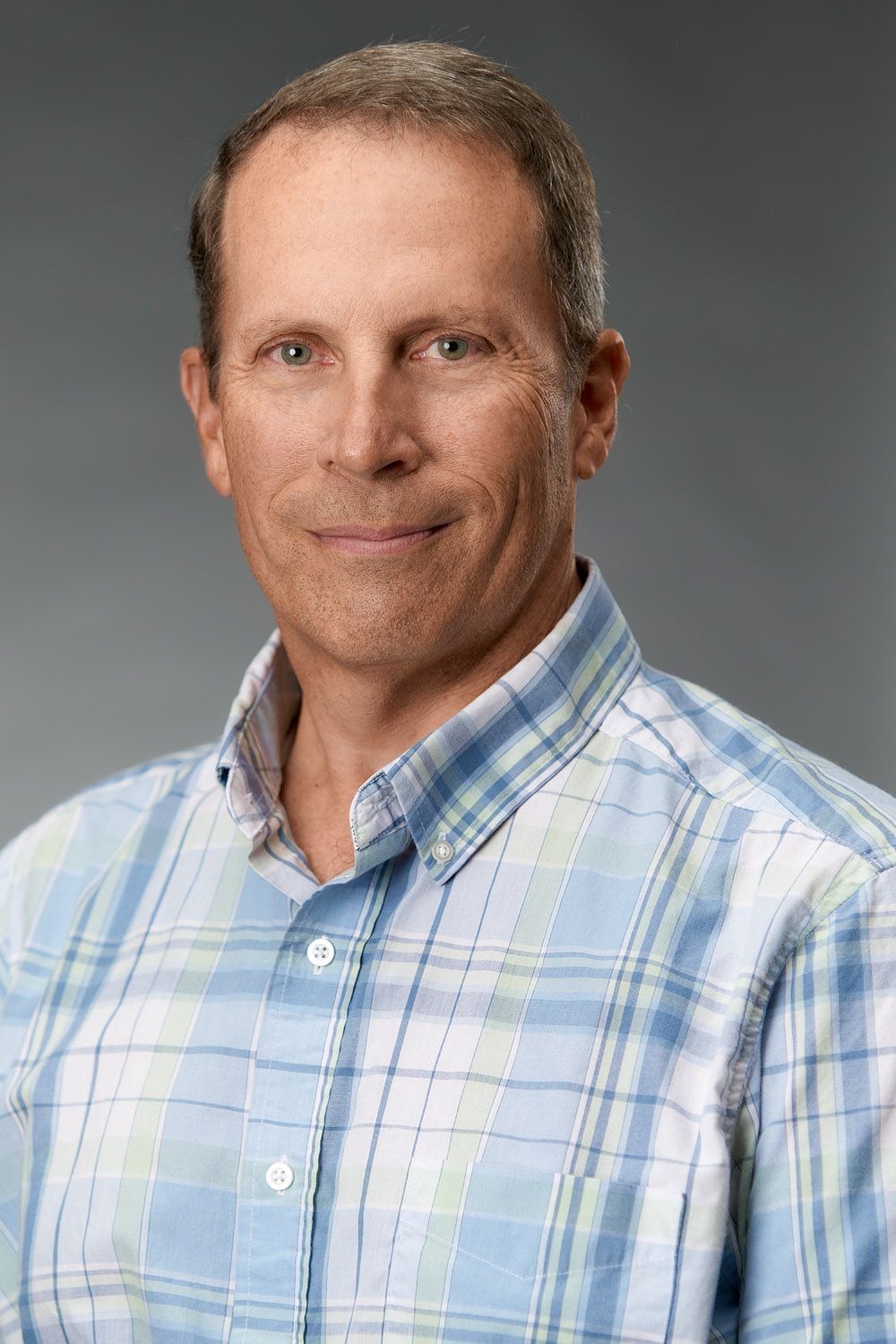 George William Heitz, Jr., our captain, died March 10, 2022, in Atlanta, after a courageous struggle against cancer that never sapped his exuberant spirit or love for his family. He was 61 years old.

The world was truly George’s stage. Whether it was high school musicals, church productions, theme park vacations, or anywhere a crowd had gathered, George jumped into the spotlight to entertain. He was usually oblivious to the embarrassment he caused his family (and more than a few celebrities) because he saw in every moment a chance to live life to the fullest. Life was always sunny side up for George.

George was happiest, however, when he was with his family. Of course, he was goofy, but he was also gentle, compassionate, genuine, and loyal. He was a husband, father, g-pa, son, and brother above any other role. He sought out adventures to share with his family like snorkeling with sharks in the Caribbean, melting his shoes on the lava at Haleakala National Park, and dancing with his wife along the Rhine River. When these occasionally turned into misadventures—a moped wreck in Mexico, a jet ski wreck in Florida, forgotten tickets to Disney and Braves games—he laughed, and his family laughed with him (though perhaps not until months or years later).

But it was the ordinary moments that George savored most: cheering on his children at sporting events, driving his boat with his grandsons, teaching friends and family to water ski, hiking and biking in nature, playing a game of dice or cards, enjoying aBraves game on the radio or television, dreaming up plans to compete on Survivor and Amazing Race, and cycling through his impressions of Yogi Bear, Elmo, and Cookie Monster.

In all these things, George modeled his unflappable optimism and commitment to service. As a youth, he was inspired by his father and mother’s own service to take on leadership roles in the Sons of the American Legion. As a church member, he taught Sunday school, led various youth programs, and hosted fellowship groups. He was also a Scoutmaster, softball coach, homeowners association board member, and treasurer for the nonprofit Construction Ready.

George was born on August 18, 1960, to George William Heitz, Sr. and Mary Ada Heitz (née Hall) in Louisville, KY. After graduating from Seneca High School in 1978, he worked three jobs—including his favorite: ushering at Churchill Downs during several Kentucky Derbies—to help his parents pay for his college education. He graduated from Bellarmine University in 1982 with a B.A. in accounting and embarked on a nearly forty-year career as an accountant, controller, and chief financial officer in the construction industry across metro Atlanta.

George met his “angel with an a” at Gardner Lane Ice Skating Rink in 1980 and proclaimed on his first date that he planned to marry her. George married Angela Lynn Hutchinson Heitz on December 20, 1981 and together they had three children: Brandon (Ashlee) Hubbard-Heitz, Cherilyn (Michael) Heitz, and Katrina (Grant) Williams. In addition to his wife, children, and their spouses, George is survived by his two grandsons, Roan and Atticus, along with his sister Mary (Don) Greenlee.

George was predeceased by his parents and his parents by marriage, Curtis and Joyce Hutchinson.

A private memorial service will be held on March 19 at Wages and Sons at 11:00 a.m. A livestream of the service will be available on the Wages and Sons’ website. A larger reception open to the public will be held on March 19 from 5:30 to 7:30 p.m. at Good Shepherd Presbyterian Church, 1400 Killian Hill Rd SW, Lilburn, GA 30047. All guests must wear a mask. In lieu of flowers, the family asks that you make a contribution in George’s honor to Construction Ready(https://constructionready.org/donate/).