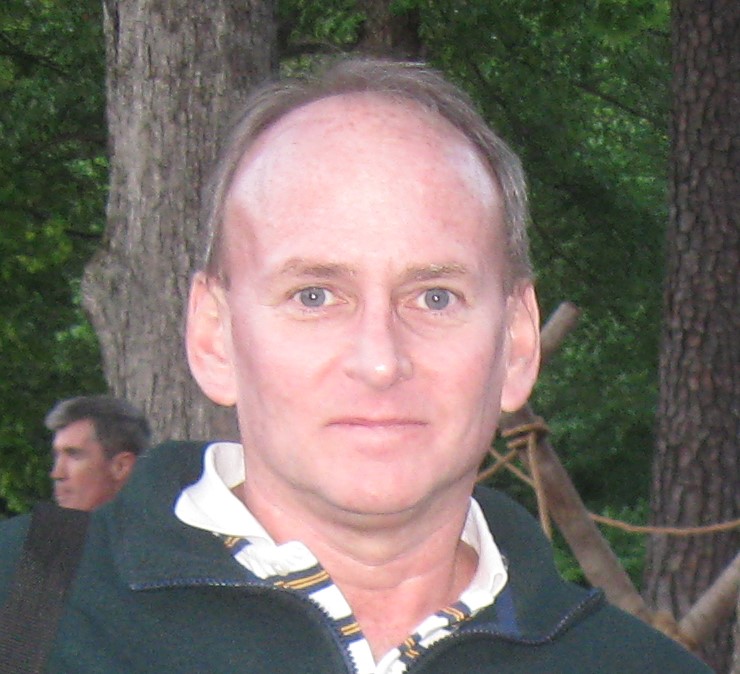 Keith Mills was born in 1957 in Philadelphia, PA and moved to Clearwater, FL a year later. In Florida, the family had many friends, mainly the Stafford girls (aka “Skull Sisters”) and loved the orange grove near the house and the beach. The Mills family moved to Stone Mountain, GA in 1967 and spent many fun times at the Fellsridge pool and hanging out at numerous houses in the neighborhood. Keith graduated from Stone Mountain High School in 1976 and then received a business degree from Florida State University in 1980, where he was a member of the Kappa Sigma fraternity. He worked in the financial services industry for many years with jobs at Decatur Federal Savings and Loan, Federal Home Loan Bank of Atlanta and the Office of Thrift Supervision. Keith played baseball and softball throughout high school and after college, was a fanatic for the FSU Seminoles football team, and an avid Atlanta Braves fan. Keith’s greatest joy was his two children, Talley and Andrew. He spent many hours on the sidelines cheering them on in their sports or filming them at various school and church performances throughout their childhood. He treasured anything and everything associated with his kids. Keith is survived by Talley Mills (daughter) Andrew Mills (son), Deborah Durrett (sister), Bruce Mills (brother), and numerous nieces, nephews and cousins. He is preceded in death by his parents, Jack and Marie Mills. A memorial service is planned for Saturday, January 4, 2020 at 11:00 am at Wages and Son Funeral Home in Stone Mountain, Georgia. Instead of flowers, the family requests you make a donation to a charity of your choice.