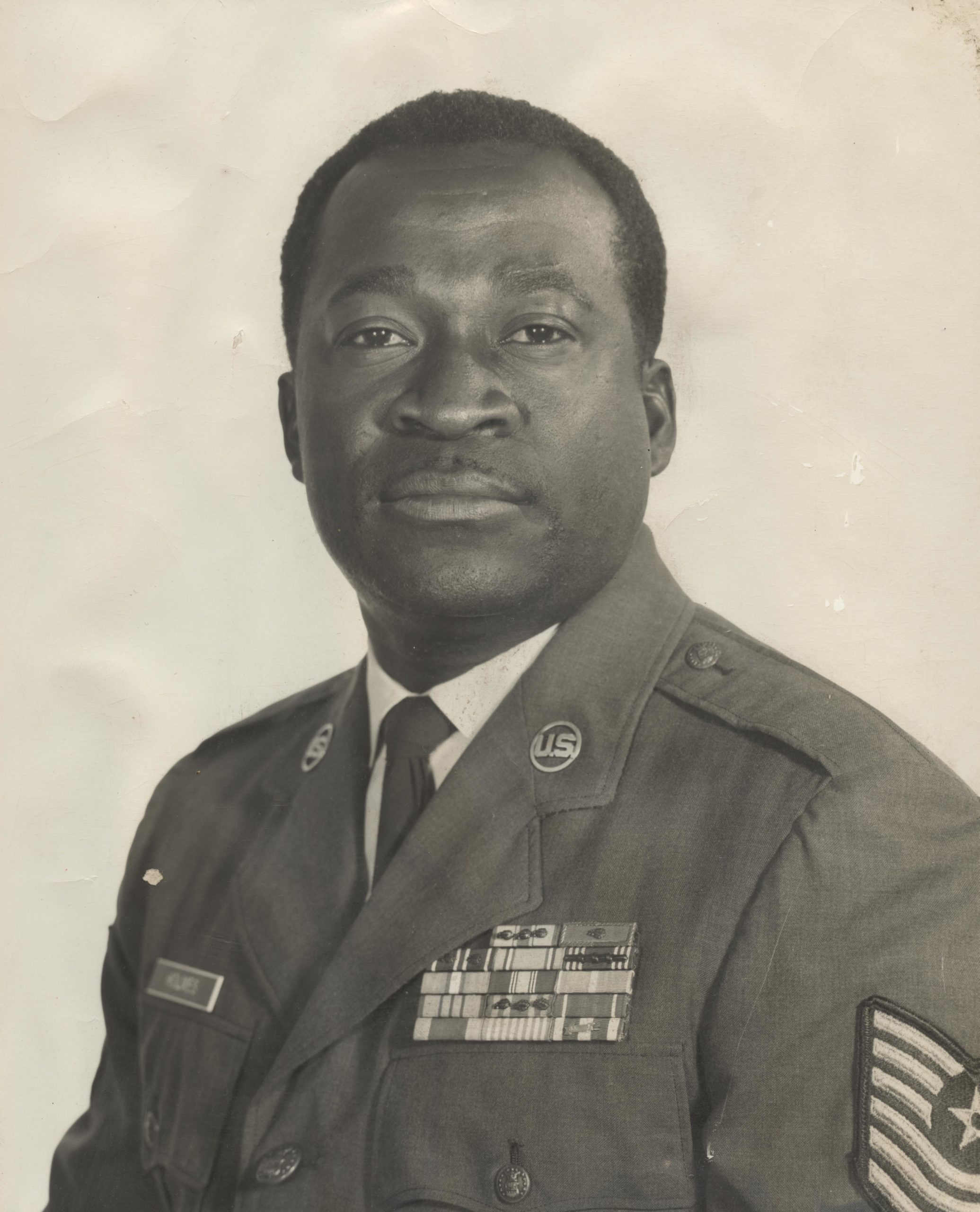 George Lee Holmes, 85, of Stone Mountain, passed away on January 30, 2020. He was born on January 25, 1935 in Harmony, NC to the late Mammie Steel and Charlie French Holmes. In 1962, George enlisted in the Air Force where he worked as a Nuclear Weapons superintendent. George was a dedicated service member and retired from the Air Force as a Senior Master Sergeant. Upon retiring from the Air Force, he opened his own trucking company, Command Systems Trucking Company, in North Carolina which he owned for over 20 years. He was a member of Mount Nebo Baptist Church in Harmony all his life until he and his wife, Judy, moved to Georgia in 2014. George loved his family, he loved life, playing cards, and having cookouts and would always help anyone in need.
In addition to his parents, George is preceded in death by brothers, Raywood Holmes, Theodore Holmes and Samuel Holmes; sisters, Louise Dalton, Frankie Crawford, Jackie Suber, Nanearl Roberson and Jewel Grinton.
Survivors include his wife of 14 years, Judy Holmes; daughters, Angie Holmes Taylor (Gregory), Victoria Marcus (George); Sons, Gerald Holmes (Francis), Lee Holmes (Debra), Johnny Holmes (Verna), Chris Holmes (Leasa) and Trey Holmes; Step-Daughter, Justine Bowden; 13 grandchildren; 24 Great-grandchildren; Sister-in-law, Annie Butler and Mary Bass; Brother-in-law, Donnell Carlton.
Services will be held on Monday, February 10, 2020 at 10:00 am in the Chapel of Wages & Sons Funeral Home, 1040 Main Street Stone Mountain, Georgia 30083 with a visitation taking place one hour prior to the service at 9:00 am. Interment will follow at 2:00 pm at Georgia National Cemetery, 1080 Scott Hudgens Dr. Canton, Georgia 30014.
In lieu of flowers, the family requests contributions in George’s honor be made to the Wounded Warrior Project at https://www.woundedwarriorproject.org/donate.

The family greatly appreciates donations made to these charities in George Lee Holmes 's name.