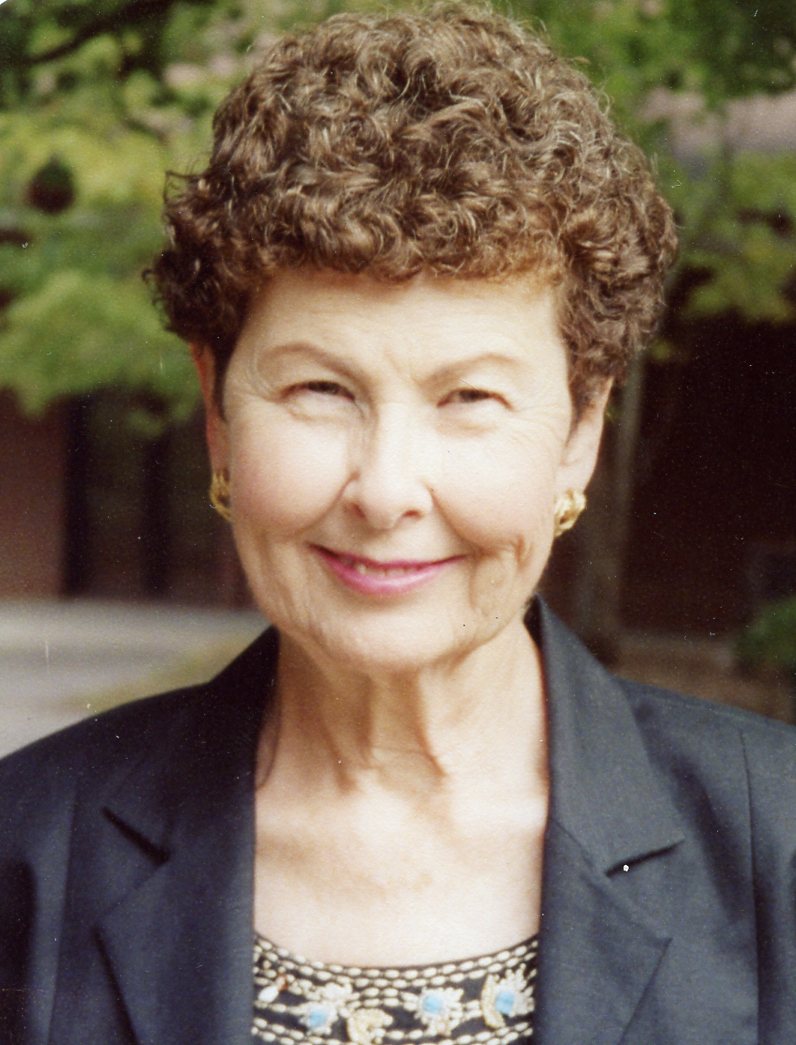 Georgia Sue Talbot Cameron was born in Pratt, Kansas, on November 21, 1935, to Gilbert and Margo Talbot.
Sue and her “Sweet William” moved to Stone Mountain, Georgia in 1970. She was a Girl Scout leader from 1971 – 1980. Sue was a strong, active supporter of scouting. Bill and Sue loved camping and traveling the country with their family. She worked for both Drs. William and Robert Marshall from 1985 until her retirement in 2019. Sue was an active member of Memorial Drive Presbyterian Church until she moved to be with her daughter.
Sue was preceded in death by her husband of 59 years, William Cameron. She is survived by her daughters, Sherri Ogle and Christy Waits (Mark); her grandchildren Jason Wade (Rosie), Thomas Dougherty (Tierra), Billy Fulcher (Dakota), Iris Waits, Logan Waits and Sophia Waits; and one great-grandson, Zane Fulcher. She is also survived by her sister-in-law, Carolyn Andrews.
A celebration of life will be held at Snellville United Methodist Church, 2428 Main St. E, Snellville, Ga. 30078, on Sunday, October 24, 2021 at 2:00PM. In lieu of flowers, donations may be made to the Salvation Army, Hospice of Northeast Georgia in Gainesville, Ga. or to a charity of your choice.