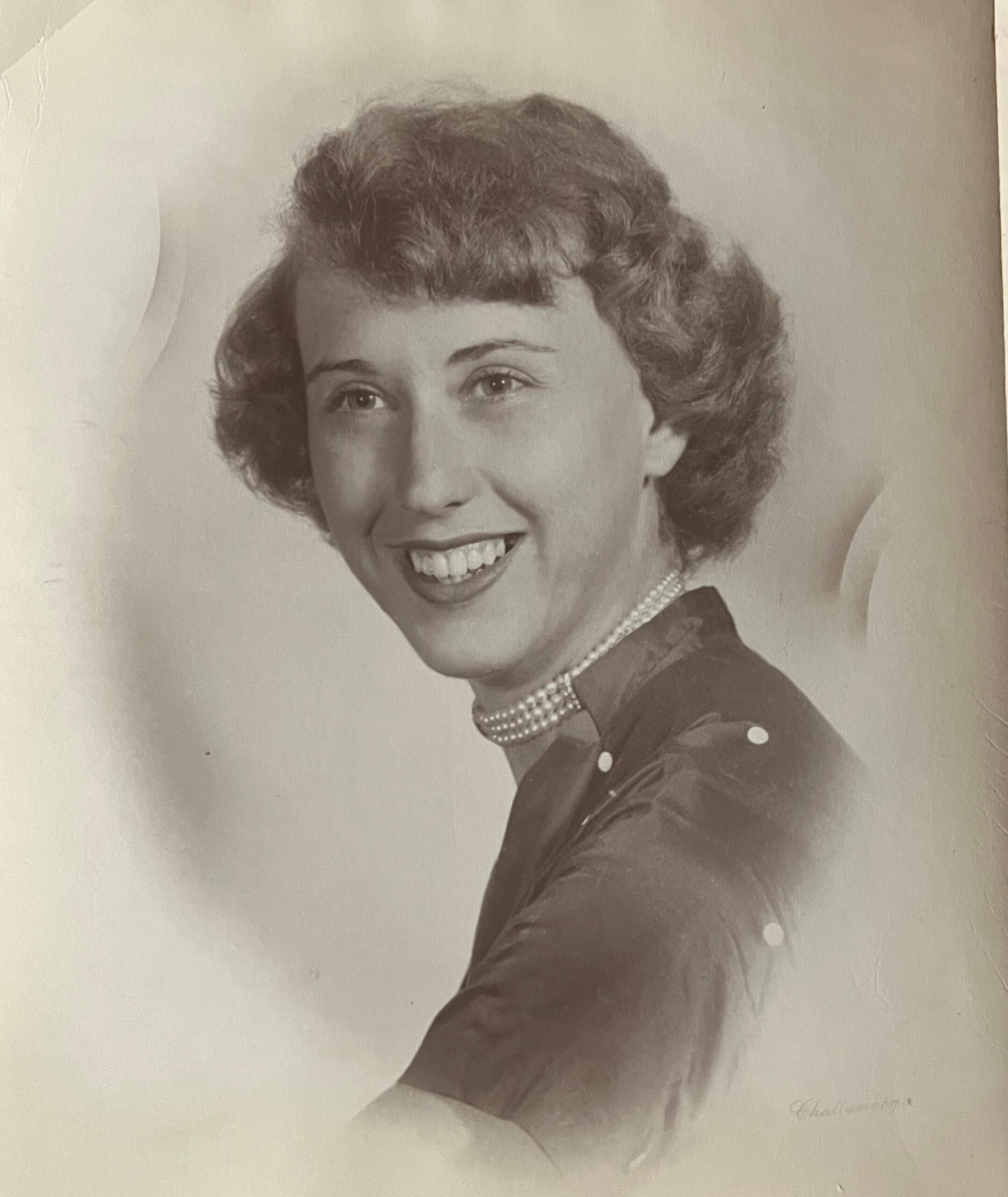 Memorial services will be held on Friday, December 31, 2021, at 11:00 am at Stone Mountain United Methodist Church, 5312 W Mountain Street, Stone Mountain, GA with Rev. Kevin Days from Redan United Methodist Church officiating for Gladys Calcagni, age 86, who passed away peacefully on Tuesday, December 29, 2021 after a long fought battle with cancer.

Gladys was born on September 29, 1935, in Clearwater, FL and was the daughter of the late John C. and Lizzie (Hunt) Jones. She was a 1953 graduate of Clearwater High School in Florida.
She married her late husband James J. Calcagni in 1959 and relocated to Stone Mountain, GA in 1963. She remained at their home for 58 years and was a big part of her community for almost six decades.

Gladys began her employment at the Pinellas County Water Department. She retired in 2000 from the State of Georgia Disability Department.

Gladys was blessed with many friends. She never met anyone she didn’t like, and if you were her friend, she sincerely cared about you. She would always listen to the little things you said and would say, “It’s the little things in life that make living so grand”.

Gladys will be laid to rest in a private ceremony for family members following the memorial service.

In lieu of flowers, family kindly asks that those who wish to donate make contributions to the Atlanta Cancer Care Foundation https://atlantacancercarefoundation.org/donate/ 5670 Peachtree Dunwoody Road, Atlanta, GA 30319 or to the donor’s favorite charity.