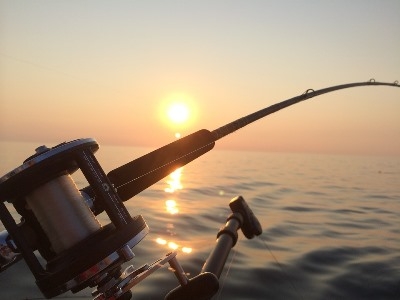 Mr. Glenn Scott Martin, Sr. died after a brief illness in DeKalb Medical Hospital on November 19, 2016 in Decatur, Georgia at the age of 78. Glenn is survived by his wife of 56 years Joyce Jarrett (Shepard); children, Janice Jarrett Martin Johnson (husband: Robert Craig), G. Scott Martin, Jr. (wife: LeAnn Owen); grandchildren, Marcia Joyce, Mary Jarrett; Owen Shepard and Rebecca Jarrett. Glenn is preceded in death by his parents, Ransom Lee Martin and Mary Sue (Brown) Martin of Birmingham, AL. He was born on January 11, 1938 in Birmingham, AL to Lee and Sue Brown Martin. He graduated from The University of Alabama in 1959 with a Bachelor of Science degree in Commerce and Business Administration majoring in Transportation. While there, he was in Army ROTC and a member of the Kappa Sigma Fraternity (Beta). He married Joyce Jarrett Shepard, his college sweetheart in 1960. During his professional career, Glenn worked for L&N RR, Vulcan Materials, Bowman Transportation, Skyline Trucking and Old Dominion. While Vice President at Bowman, he served on the board at Southern Motor Carriers Rate Conference (SMCRC) and the National Motor Freight Classification Committee for the state of Alabama. Glenn was an avid golfer, with two holes-in-one to his credit. Alongside his son, he marshalled several PGA tournaments. Glenn enjoyed time spent on the course with family and friends, playing actively well into the last year of his life. He was a member on many boards, committees and organizations associated with the North Georgia Conference of the United Methodist Church and his home church, Snellville UMC. This kind Southern Gentleman led by example. His grandchildren and children remember his compassion for others and how he gave so much of his time to the New London Senior Center reading to residents the works of Jan Karon and Fannie Flagg. Joy, Jarrett, Shepard and Becca learned the beauty of courage, confidence, patience and kindness from their Papa. A Memorial Service is scheduled for 11:30am, Wednesday, January 11 at Snellville UMC Chapel, with a reception to follow at Heritage Hall. All are welcome to attend and celebrate Glenn’s life. RTR