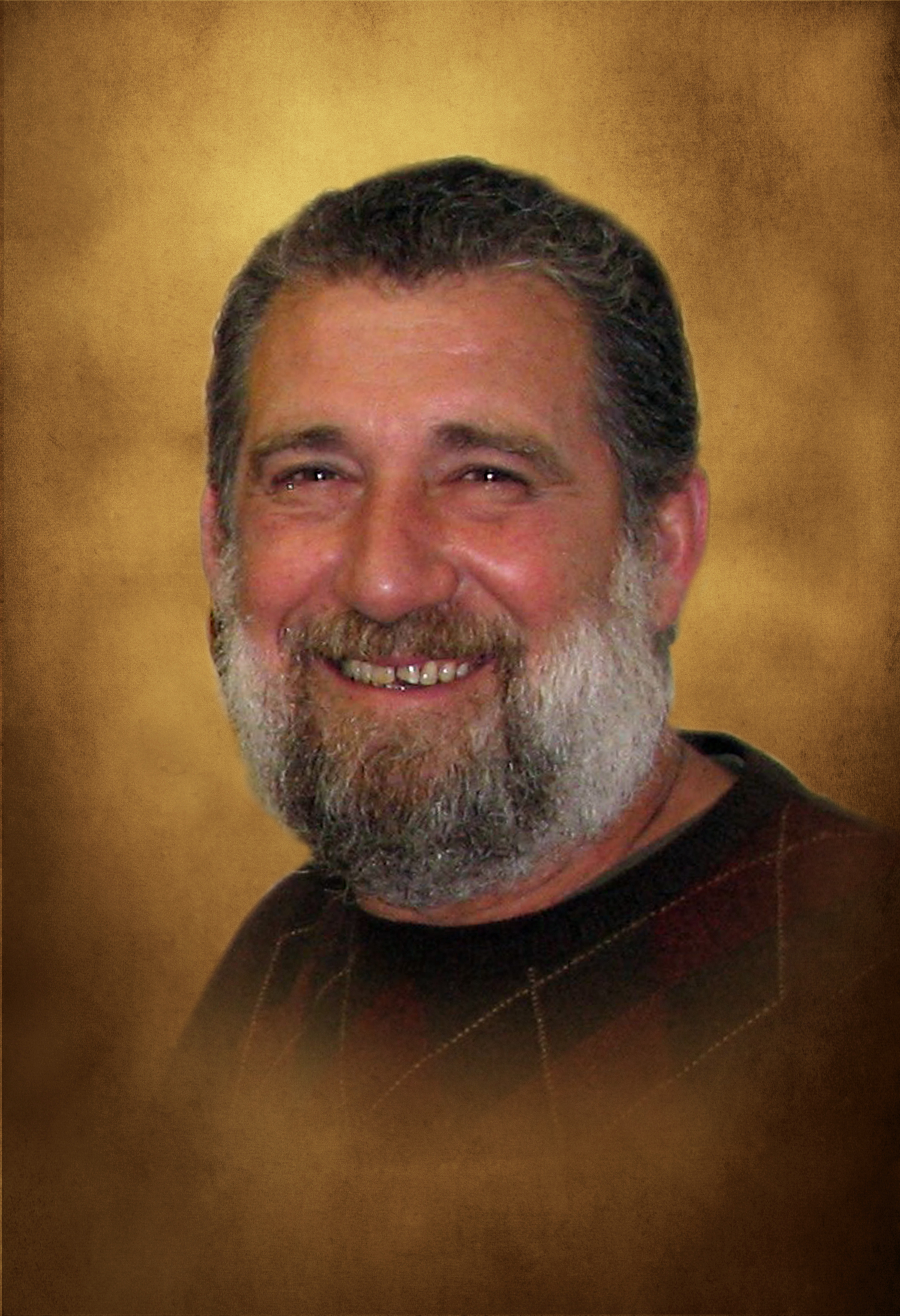 Gordon Oliver Mills, age 58, passed away peacefully on Saturday, May 12, 2018, at home. He was born November 06, 1959, in Columbus, Ohio. At the age of 16, with his parent’s Clois and Geraldine George’s permission, he enlisted in the United States Army where he served for two years. He followed his family when they moved to Georgia and remained there for the rest of his life. Gordon worked in many trades through his life, roofer, plumber, home construction and was working as a Construction Superintendent for True Way Construction until recently. Gordon was always a compassionate, care-giving person who thought of others before himself and would do anything to help them. He once drove a box truck loaded with donated supplies half-way across the country to flood victims. His passions consisted of hunting and fishing with his father and brothers. He excelled at his passions at an early age and continued until his passing. Gordon was a spiritual person and had his own relationship with God that he was always more than willing to share with others. He referred to his theology as “The Book of Gordon”. Gordon is survived by his wife of 23 years, Marilyn; daughters Echo Mills and Ivy Bonner; stepdaughters Chandra Stevens and Michelle Church; stepson Mark Stevens; grandson’s Orion Thompson and Logan Bryant, granddaughter Jade Bryant; siblings, Mike, Regina, Dale, Joyceann, Lisa and Phillip; pets Katie, Bucky, Hannah and Rosie: and many more nieces, nephews and cousins. Family, friends, and others, whose lives Gordon touched are invited to Wages and Sons Gwinnett Chapel on Wednesday, May 16, 2018 from 2:00 P.M.-3:00 P.M. to reminisce, grieve, support each other and, of course, just chat. A memorial service will be held at 3:00 P.M. on Wednesday, May 16, 2018 at Wages and Sons Gwinnett Chapel, 1031 Lawrenceville Hwy., Lawrenceville, GA 30046. 770-277-4550. Online condolences can be expressed at www.wagesandsons.com