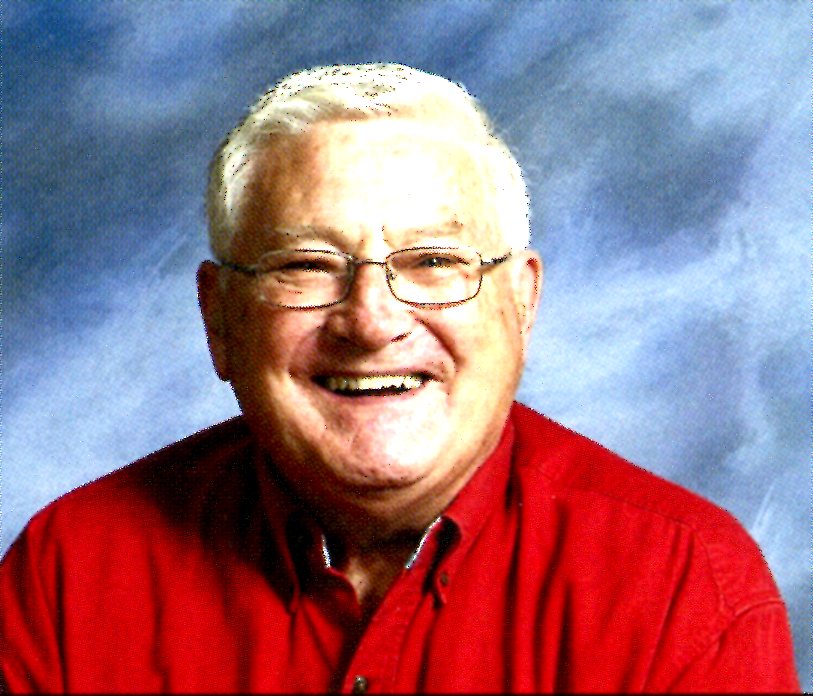 Richard T. Haj LCDR USN Ret., 77 of Stone Mountain GA, passed away November 14, 2012. Mr. Haj was a graduate of Lehigh University and George Washington University. He also spent 21 years in the Navy before retiring to Stone Mountain with his family in 1978. Mr. Haj was preceded in death by his wife, the late Betty Moon Haj, and his parents, the late Anthony and Mary Haj. He is survived by his daughter, Kathryn Haj of Stone Mountain, and his sister-in-law, Dorothy Center of Marietta, as well as many nieces and nephews. A Mass of Christian Burial will be celebrated Monday, November 19, 2012 at 2:00 p.m. at Corpus Christi Catholic Church. Burial will take place Tuesday, November 20 in the Georgia National Cemetery in Canton. In lieu of flowers, donations may be made to one of these organizations: Visiting Nurse Health System Office of Advancement, 5775 Glenridge Drive Suite E200, Atlanta, GA 30328 or Homestead Hospice, 10888 Crabapple Road, Roswell, GA 30075.