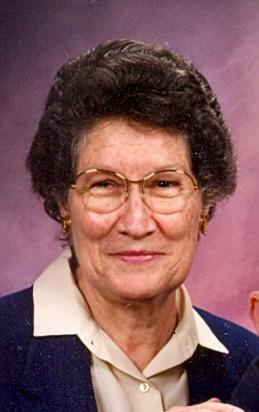 Charline Stanfield Hall, age 79, of Stone Mountain, Georgia, passed on Thursday, October 21, 2010 following a long and courageous battle with Breast Cancer. She was preceded in death by her parents, Charles Harrison and Pauline Davis Stanfield and her grandson, William Charles Hall "Will". She leaves to cherish her memory a loving and devoted husband of 57 years, William C. Hall; a devoted son and his wife, Charles "Wayne" and Era Brown Hall of Savannah; and a loving daughter and her husband, Ellen Hall and Robert M. Stanback of Avondale Estates and their children: Alexandria M. Suratt, S. Taylor Suratt, and Colleen E. Suratt; along with Timothy P. Stanback, Lucy Stanback Lee, and Henry V. Stanback; and, great granddaughter, Madison Teresa Lee. She also leaves behind a host of aunts, uncles, nieces, nephews and cousins. An Atlanta native, Charline was the only child of Charles and Pauline Stanfield and the first grandchild of James Bennett and Ida Atkinson Davis of East Point, Georgia; and Jack Stanfield of Hapeville, Georgia. She graduated from Hapeville High School in Hapeville, Georgia and Bessie Tift College for Women in Forsyth, Georgia. She later attended University of Georgia in Athens for graduate studies. Charline served as a substitute teacher in the DeKalb County Schools and later worked for the Georgia State Senate. She was a Girl Scout leader and active in Stone Mountain Methodist Church, Citizens of Georgia Power, and Metro East Ambassadors of Georgia Power. Visitation will be held Sunday, October 24, 2010 from 2 - 4 PM at Wages & Sons Funeral Home, 1041 Main Street, Stone Mountain, Georgia 30083. Memorial services will be held Monday, October 25, 2010 at 6 PM at Stone Mountain United Methodist Church. Graveside services will be held on a date yet to be determined at Rocky Creek Methodist Church in Ashford, Alabama. In lieu of flowers, donations may be made to the Georgia Power Family House or to the Georgia Cancer Society.